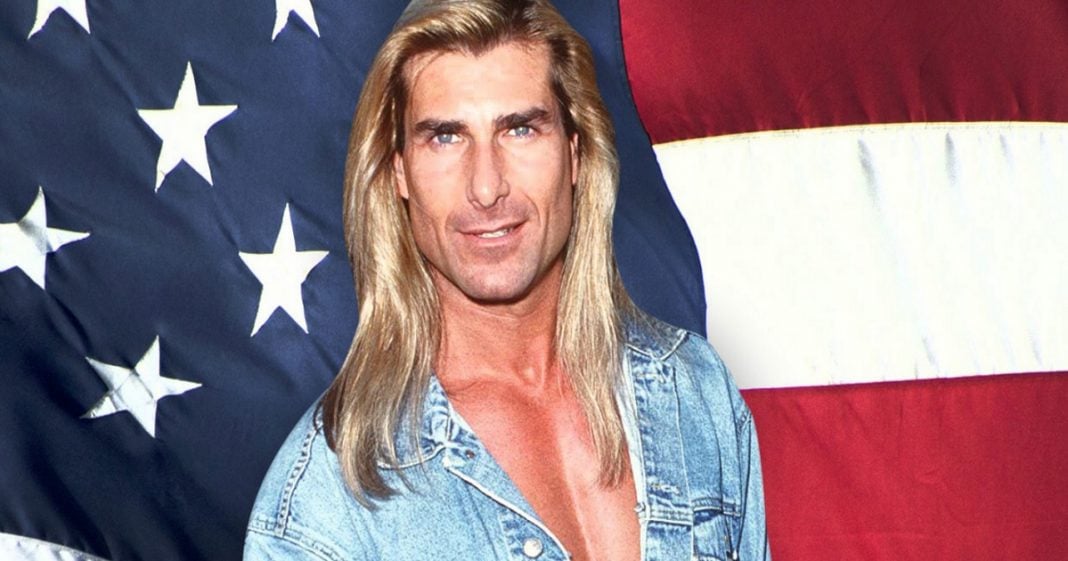 During Thanksgiving, while the rest of us were trying not to enter into a shouting match with drunk Uncle Bill about “Crooked Hillary,” Donald Trump was busy quizzing each high-profile guest at his dinner table about which man they felt was best for Secretary of State.

Yes, though Donald Trump has repeatedly turned away intelligence briefings and has shunned the media, he is an open book to those lucky enough to spend the holidays with him.

A handful of high-rollers attended the Trump family Thanksgiving, with one notable addition that had our jaws dropping: romance novel star Fabio.

Reportedly, Fabio sat near Trump and was one of the many he quizzed about who he should pick for the vital Secretary position. If only we could know who the romance novel star had recommended!

According to the New York Post, guests were split between Mitt Romney and Rudy Giuliani, though many seemed to prefer Giuliani. Many others suggested Former UN Ambassador John Bolton.

Fabio himself had just become a naturalized American citizen in March of this year, meaning he likely voted in November’s election.

It’s a sad state of affairs when Fabio is made a de-facto adviser when his opinion on matters of state are valued more than the experienced White House advisers already in place. Maybe Fabio himself will soon find a small position at the White House – Secretary of Muscles, or Chairman of Chiseled Jawlines perhaps?