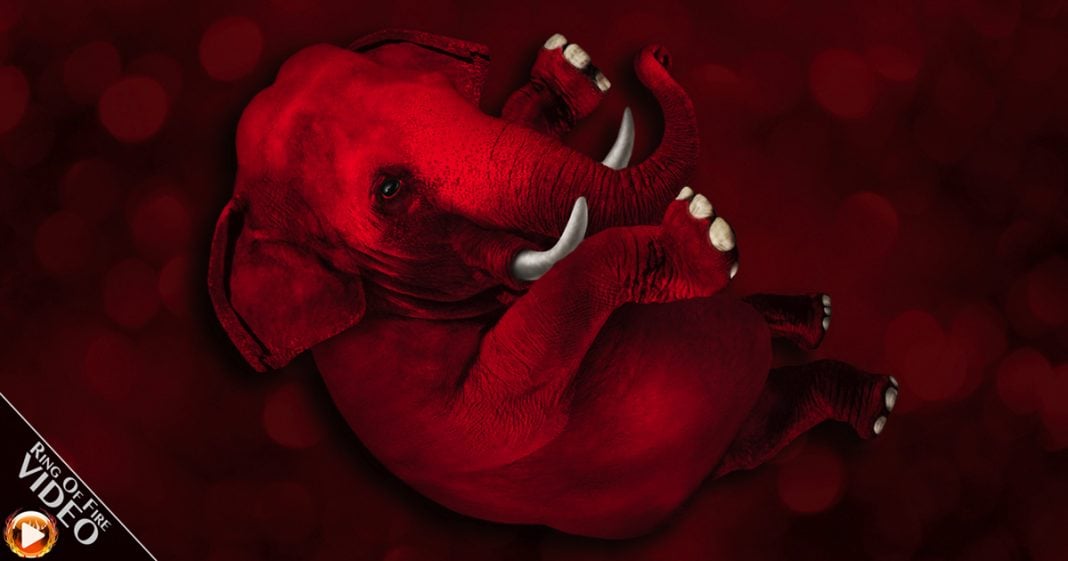 For the last 6 years, Republicans in Congress have tried to repeal Obamacare dozens of times. And now that they can actually do it, they have no idea what to replace it with, or how to deal with tens of millions of Americans who suddenly become uninsured. They should have been more careful about what they wished for. The Ring of Fire’s Farron Cousins discusses this.

Republicans in Washington have actually had it pretty easy for the last eight years, because they haven’t actually had to do anything other than do nothing. What I mean by that is every time President Obama would put something forth, they would just make sure to block it, to obstruct, to not give hearings, to just do whatever they could to not do anything with the legislation. Here’s the problem for republicans today. They actually have to govern. They have to put on their big boy pants, go out there and do something.

What are you going to do? How are you going to handle 20 million people that can no longer afford to go to the doctor, that can no longer afford to get their children’s medicine? What are you going to do? That’s a lot of pissed off people. In this business, you know, we piss people off from time to time. I couldn’t imagine having to face down 20 million angry Americans uncertain about their future or uncertain about their child’s life. Man, I don’t envy that position. Doesn’t seem like that would be something that’s very safe or secure for this country. Not just for you, for this country.

That’s the problem the republicans have. It is a dog chasing the car. They’ve been chasing it for so long. Now they’ve got it, they don’t know what the hell to do with their lives now. They’re confused and scared, but they’ve made these big promises, and so they’ve got to keep them, because that’s why they got elected, because the American public is too stupid to understand that this is the only reason they actually have health insurance. It’s going to end badly, and not for the people in Washington. They’re going to be just fine. Nothing’s going to happen to them. It’s going to end badly for the American public. It’s going to end badly for the people that can no longer afford to go out and buy a $650 EpiPen to prevent their child from having an allergic reaction to a bee sting or peanuts.

I’m right there with them, to be honest with you. I have two children that have peanut allergies. I spend $2,600 a year on EpiPens. I have insurance through my employer; that’s not going to change. I’m still going to be insured if they repeal Obamacare. I guarantee you, my premiums are going to go up, just like yours if you have insurance through your employer. Republicans are in the pocket of the pharmaceutical industry and the health insurance industry. Democrats are no better; don’t get me wrong. They set up a horrible system under Obamacare that could have been perfect, but they let the industry come in and get their hands on it.