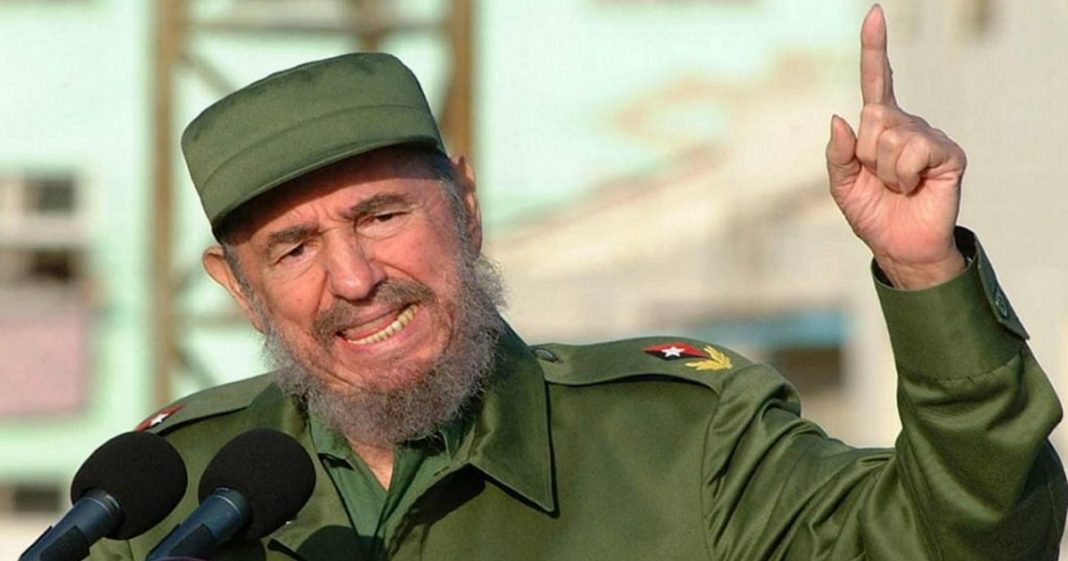 On Friday evening, it was confirmed by Cuban state television that Fidel Castro had died at age 90.

A controversial figure to say the least, obits being published nationwide differ drastically in their view of the politician, dictator, and revolutionary.

Having ruled over Cuba for decades, Castro stepped aside in 2006 due to a serious illness. At this point, his brother and fellow revolutionary Raúl Castro took over. Raúl has told the Cuban people that he, too, intends to step down in 2018.

In parts of Southern Florida, Cuban Americans are celebrating the death of Castro, flying the Cuban flag and remembering what they lost under Castro’s rule.

Others remember the man as a vitally important revolutionary whose crimes they feel are no worse than what America inflicts on the world daily.

“Mr. Castro was perhaps the most important leader to emerge from Latin America since the wars of independence in the early 19th century. He was decidedly the most influential shaper of Cuban history since his own hero, José Martí, struggled for Cuban independence in the late 19th century. Mr. Castro’s revolution transformed Cuban society and had a longer-lasting impact throughout the region than that of any other 20th-century Latin American insurrection, with the possible exception of the 1910 Mexican Revolution.

His legacy in Cuba and elsewhere has been a mixed record of social progress and abject poverty, of racial equality and political persecution, of medical advances and a degree of misery comparable to the conditions that existed in Cuba when he entered Havana as a victorious guerrilla commander in 1959.” 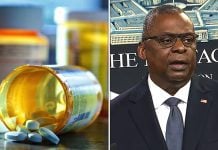 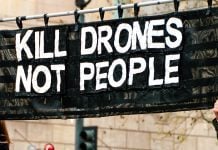