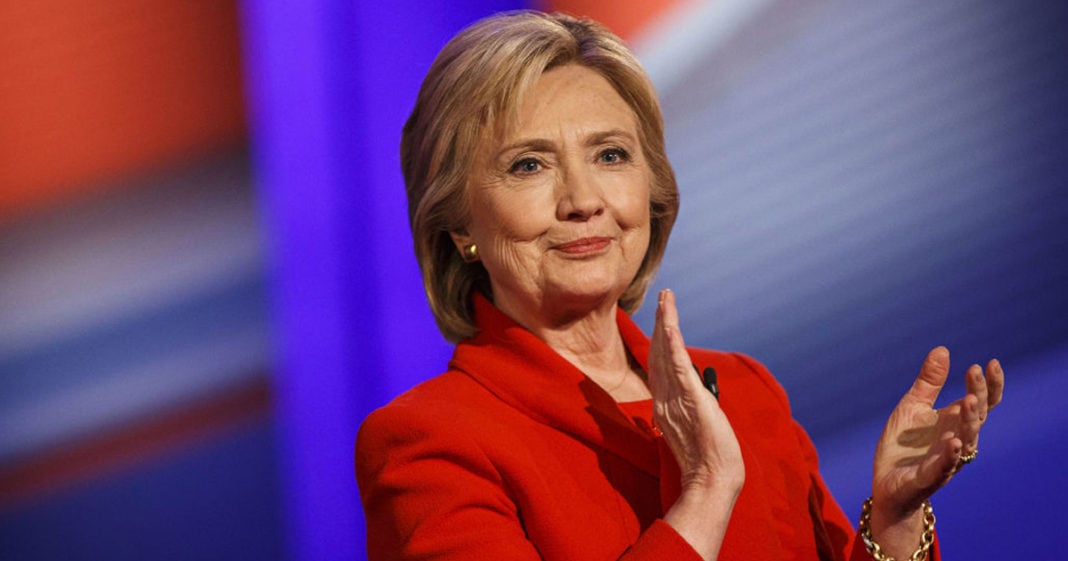 As ballot totals continue to come in in the two weeks following the presidential election, Hillary Clinton’s lead in the popular vote has grown by a considerable margin, with the nonpartisan Cook Political Report placing her current total at 64,227,373 votes, with Donald Trump trailing at 62,212,752 votes, 48.1% and 46.5% of the total count respectively.

Trump’s victory in this election has drawn immense backlash from the public, with many groups across the country staging protests. A major point of contention has been the legitimacy of the electoral college to decide election results.

While Hillary easily beat Trump in the popular vote, Trump managed to secure a lead of over 850,000 votes in the thirteen swing states, garnering 290 electoral votes to Hillary’s 232.

The electoral college was originally established as a compromise between allowing citizens and Congress to bilaterally elect officials, with electoral votes divided amongst states regardless of size or population.

As the political landscape has changed drastically since the founding of our republic, with campaign information being made readily available to prospective voters even in rural areas, there have been calls to amend the Constitution to alter or even abolish the electoral college altogether. Senator Barbara Boxer is one such proponent who finds the electoral college to be an undemocratic process that doesn’t accurately represent the will of the American people as a whole.

The elimination of the electoral college would demand that future presidential candidates perform strongly nationwide, while removing the focus on swing states as election-determining battlegrounds.

As Donald Trump’s campaign was targeted very specifically at middle Americans, the ire he has drawn from those outside of his demographic is understandable in the wake of his victory. Demanding a broader stance from someone that is intended to represent the will of an entire country, not just thirteen states, would be a more than welcome change in elections to come.