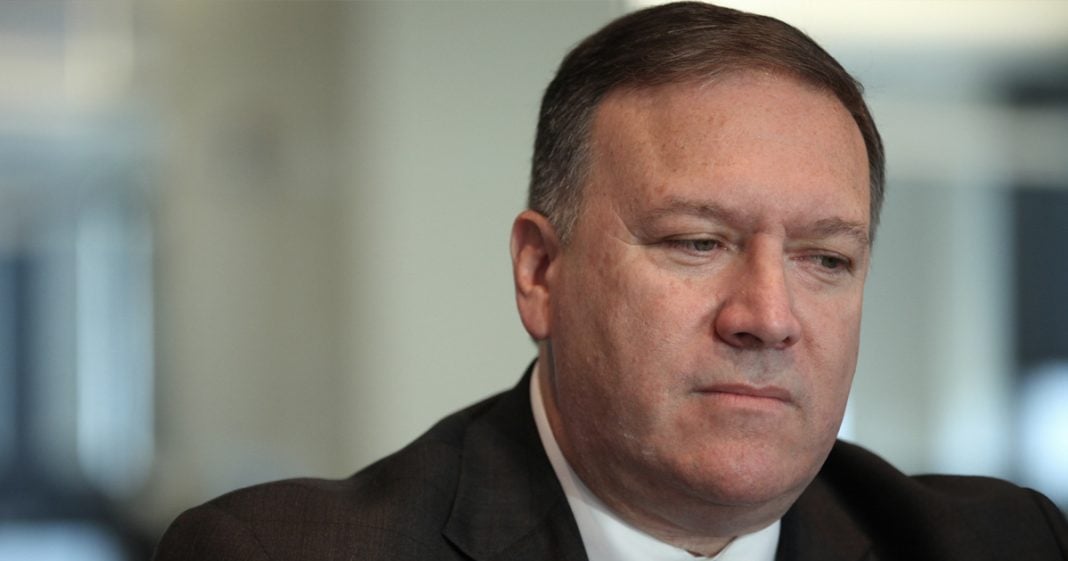 In this Majority Report clip, we discuss Mike Pompeo just as he’s been appointed CIA director under the Trump administration. He’s a Kansas congressman who’s been called an extremist and has recieved heavy financial backing from the Koch brothers. He’s also part of what appears to be a strategy to bring as many white guys named Mike into power as possible.