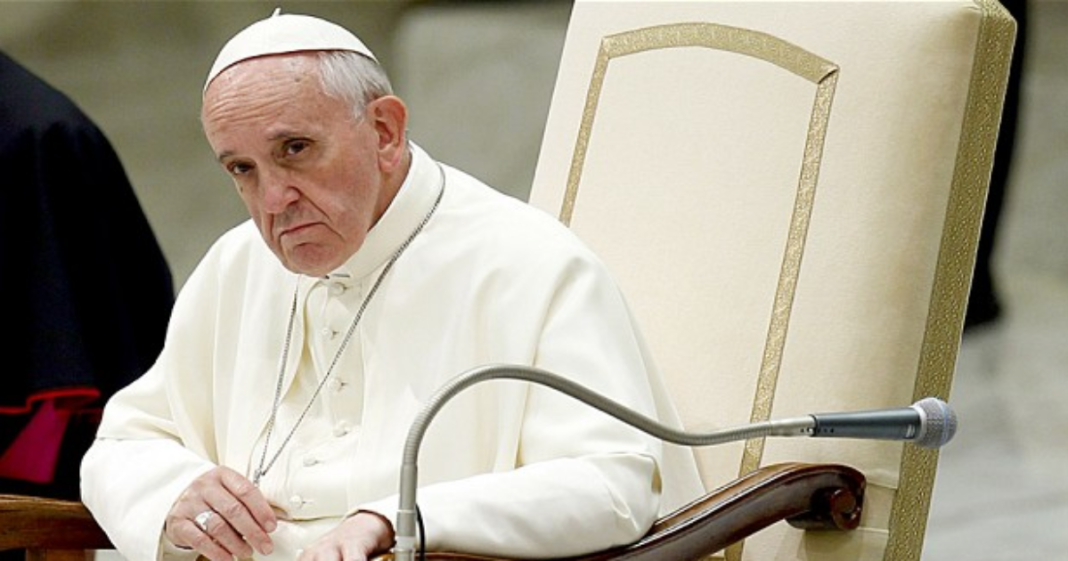 In yet another step forward into the modern world, Pope Francis has issued a sweeping decree which allows priests worldwide to accept confessions from those seeking forgiveness for performing, supporting, or obtaining abortions in any case.

The pope’s decree is a continuation of a temporary dispensation given to all priests last year which was set to expire on Sunday. The pope has now extended this dispensation indefinitely, meaning that any priest may absolve the sin of abortion at any time, to anyone.

“I can and must state that there is no sin that God’s mercy cannot reach and wipe away when it finds a repentant heart seeking to be reconciled with the Father.”

Previously before the pope gave his initial decree, only bishops and specially designated confessors the ability to absolve this most egregious sin.

This does not change the Church’s official stance on abortion, however, as it remains a “grave sin,” but it will likely make women who seek out abortions feel more free to do so knowing that they may be forgiven by their religious institution.

The Pope made this clear when he included this note in his address:

“I wish to restate as firmly as I can that abortion is a grave sin, since it puts an end to an innocent life.”

This is just the most recent in a long line of modern stances taken by the current pope. In an effort to regain the world’s trust for Catholic leadership, Francis is taking yet another step in the right direction.

You can read more about the Pope’s decree at CNN.