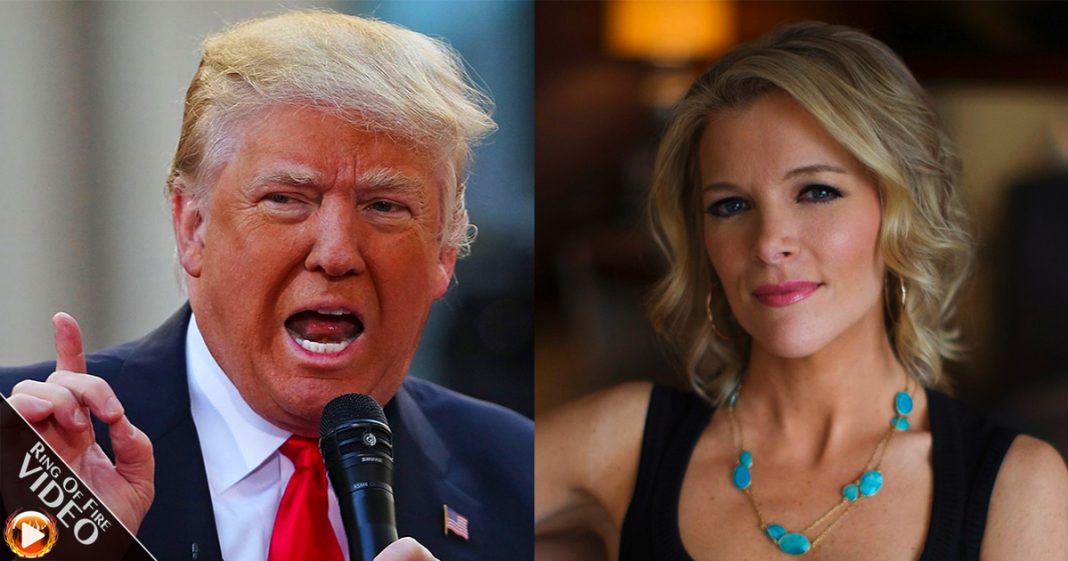 Megyn Kelly asserts in her new memoir that Donald Trump repeatedly tried to bribe her and other anchors with hotel rooms and other gifts in exchange for positive stories about Trump. The Ring of Fire’s Farron Cousins discusses this.

Fox News Megyn Kelly has a new memoir that’s coming out tomorrow, Tuesday (November 15th), and in this new memoir, according to interviews, Kelly asserts that during the campaign Donald Trump attempted to bribe her with stays at some of his resorts in exchange for positive coverage of the Trump campaign and of Donald Trump himself. Kelly goes on to say that she is not the only TV personality who was offered these bribes, and she says it’s possible, probable that some of them took it because Donald Trump, in addition to the gifts, was also known to give out a lot of praise to these particular journalists, if you’ll call them that, and a lot of these guys, according to Kelly, just need their ego stroked a bit, so that was enough to change their coverage of Donald Trump.

Now, right now this is all just kind of speculation. We don’t have any hard evidence that this actually happened. Megyn Kelly, as a Fox News host, doesn’t really have all that much credibility to begin with, but based on everything we have seen from Donald Trump, we have no reason to doubt this story. We do know for a fact that Donald Trump had to pay people to show up at his presidential campaign launch so that the crowd looked packed. We do know that this man cannot stand criticism. He cannot take it. He cannot accept it, and he can’t function when you sit there and criticize him. Why? Because he’s a bully. All he knows is how to be mean to people. He doesn’t know how to control his own feelings, his own emotions. He is an emotional cripple, really, and it’s sad. I’m not saying that to make fun of him. It’s sad that this man, this human being, this senior citizen, is still not mature enough to know how to handle his own emotions. It’s like dealing with a giant five-year-old with hands that are smaller than those of a five-year-old.

Yeah, I have no problem making fun of Donald Trump. That’s how he got famous. That’s how he ran his campaign, so I don’t want to hear people saying like, ‘Well, you’re just doing the same thing.’ Hell yeah I’m doing the same thing. That’s how you handle a bully. You stand up to them. You throw it back in their face, and according to Megyn Kelly, that is exactly what Donald Trump was trying to avoid during his presidential campaign, and to a large degree it seemed to work. Now, without any hard evidence, again we can’t say for sure that this happened, but in this one rare instance, I’m going to go ahead and give Megyn Kelly the benefit of the doubt here.