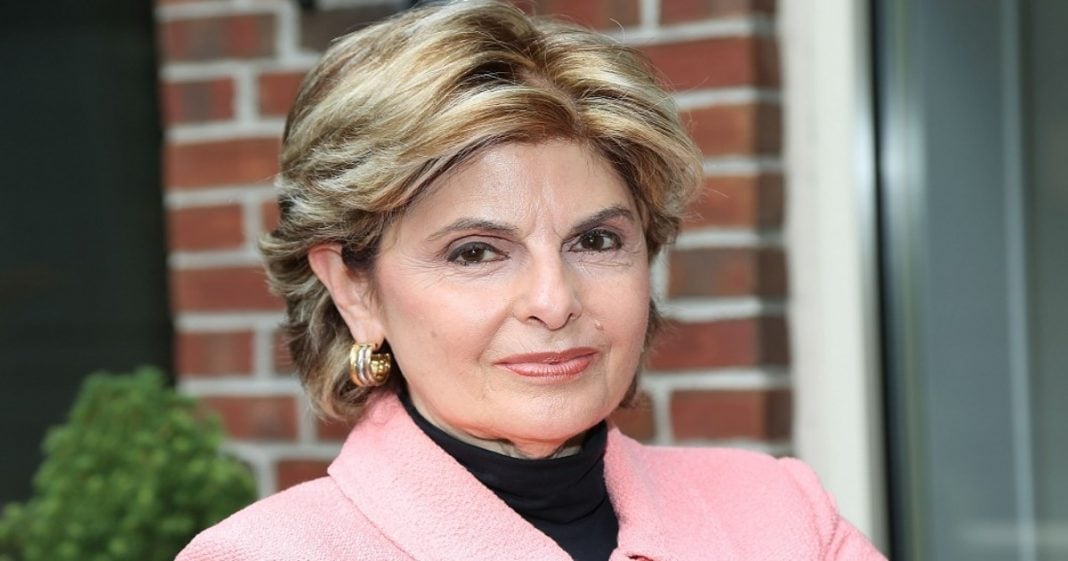 It has now been over a week that the world has reckoned with the fact that real estate magnate and reality star Donald Trump has now been given another title – President-elect.

In that week and a couple of days, many things have changed or have been forgotten in the pell-mell of a dissolving democracy. One of those things that we really shouldn’t allow ourselves to let go so easily are the number of sexual assault allegations that were made against Donald Trump in the weeks leading up to election day.

So now that the man these women accused of sexual crimes is now preparing to be the leader of the so-called free world, what happens with the allegations that the media was so keen to focus on weeks before the election?

According to Gloria Allred, women’s rights lawyer and representative for four of the women who have come forward, they don’t plan on disappearing.

In an interview on Thursday with Yahoo News, Allred said that she and her clients do not plan on backing down on the allegations they’ve made against the President-elect.

In response to Trump’s statement that he would be suing all accusers after the election, Allred asked that Trump retract those statements as well as the statements calling the accusers “liars.” Of course, as the interviewer pointed out, this would mean tacitly admitting guilt – something the cold, lying man would never do.