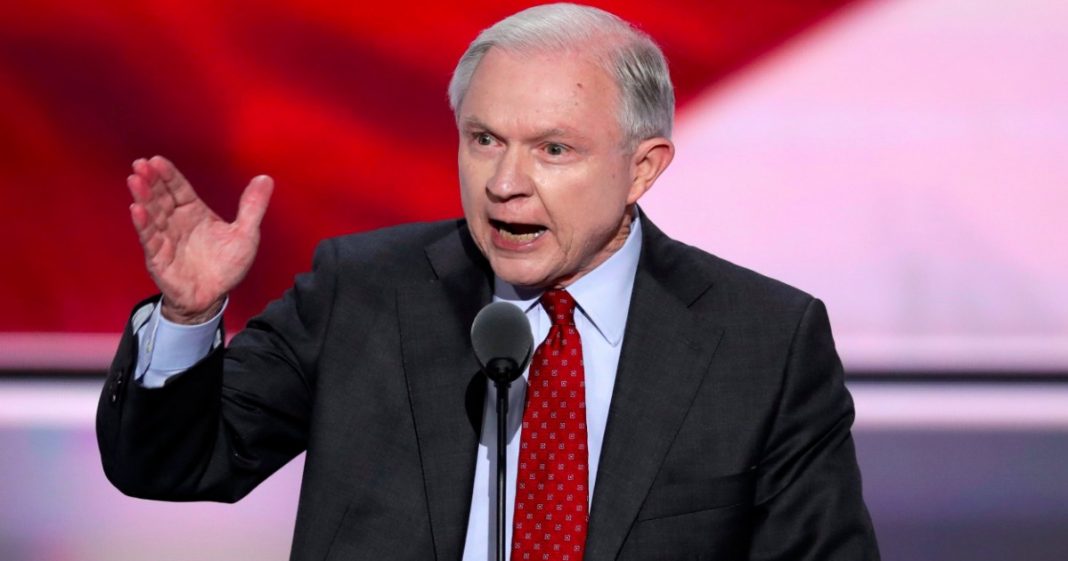 Apparently when Hillary Clinton referred to half of Trump’s supporters as being in a “basket of deplorables,” Trump didn’t take it as an insult but rather a challenge. A challenge which he is now trying to meet as he seeks to put as many disreputable, despicable members in his administration.

One after another, Trump has floated the names of some of America’s worst lawmakers and political voices. It’s as if he Trump found a rough draft of what satire site The Onion might suggest for his cabinet, and he took it literally.

Trump has already had to cast aside several of his initial appointments like Rudy Giuliani and Newt Gingrich for key positions, but though we can be relieved that those Trump loyalists are further from the White House, the replacements the President-elect is considering are no better.

Just days after he chose white nationalist Stephen Bannon as his top adviser, Trump is now considering the selection of Alabama Senator Jeff Sessions for Attorney general, despite the fact that in the 1908s, Sessions was deemed too prejudiced against Black Americans to preside as a judge.

Sessions is apparently well-liked in the Senate, but his dark racial history should be a disqualifying factor for such an important position.

In 1986, then-President Ronald Reagan appointed Sessions as a federal judge, but his appointment was rejected by a Republican Senate Judiciary Committee due to his well-documented history of racialized comments and actions.

Among other racially-tinged comments, Sessions once remarked that he was a fan of the KKK until he found out they smoked pot. ha-ha, right? Sessions is on-record disparaging the Voting Rights Act and any attempts to allow all Americans fair access to exercising their constitutional right to vote.