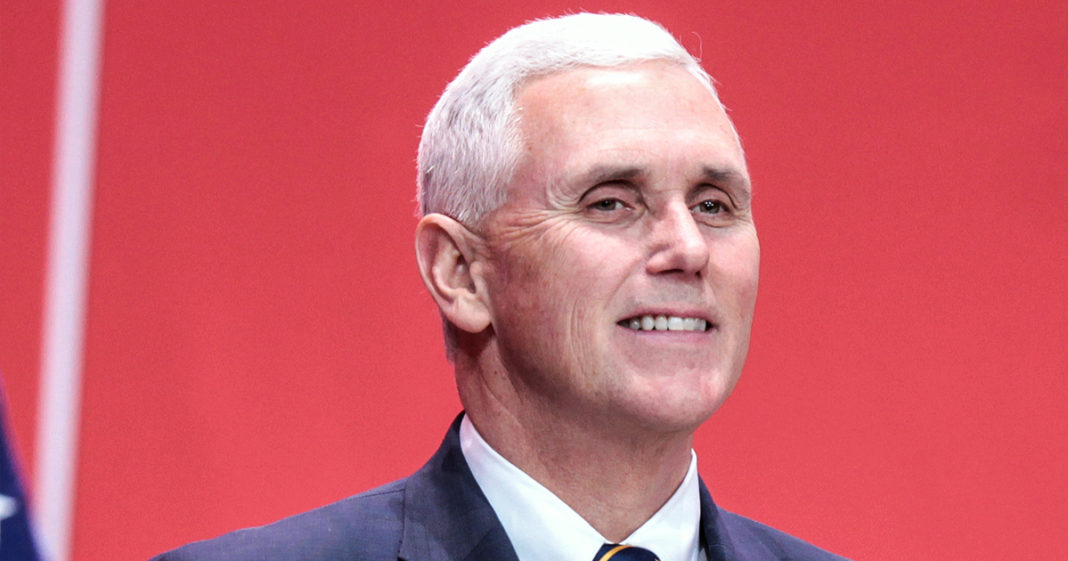 Vice President-elect Mike Pence has gotten quite a bit of attention from Planned Parenthood in the days since the election as liberals rush to donate to the women’s health organization.

In response to Pence’s anti-choice political history – including his attempt to require women to hold funerals for their aborted fetuses – women and men everywhere have donated to Planned Parenthood in Pence’s name.

The reason is simple: when an individual donates to the organization in an individual’s name, that individual is notified through a certificate which denotes how much was donated in their name – likely offering a hearty “thank you,” as well.

Though we were aware that this movement was gathering steam, the results are in and are more astounding than we could have anticipated. Just 10 days after the election, more than 46,000 of the 200,000+ donations received by Planned Parenthood since October 8th were dedicated to our dear new Vice President.

For Pence, who is about as anti-choice as you can get in the White House, seeing the massive number of donations made in his honor (or dishonor) must be blood boiling.

This mass donation not only helps the women’s health organization to operate independent of the federal government’s whims, but also sends a clear message that there is massive support for women’s health autonomy and rights. Pence and his ilk won’t be able to attack women’s rights without a big fight – and it starts with our wallets.

But the fun doesn’t have to stop there. If you value the contributions to women’s and family health that Planned Parenthood makes every single day, you too can give a donation in honor of Pence – please do.