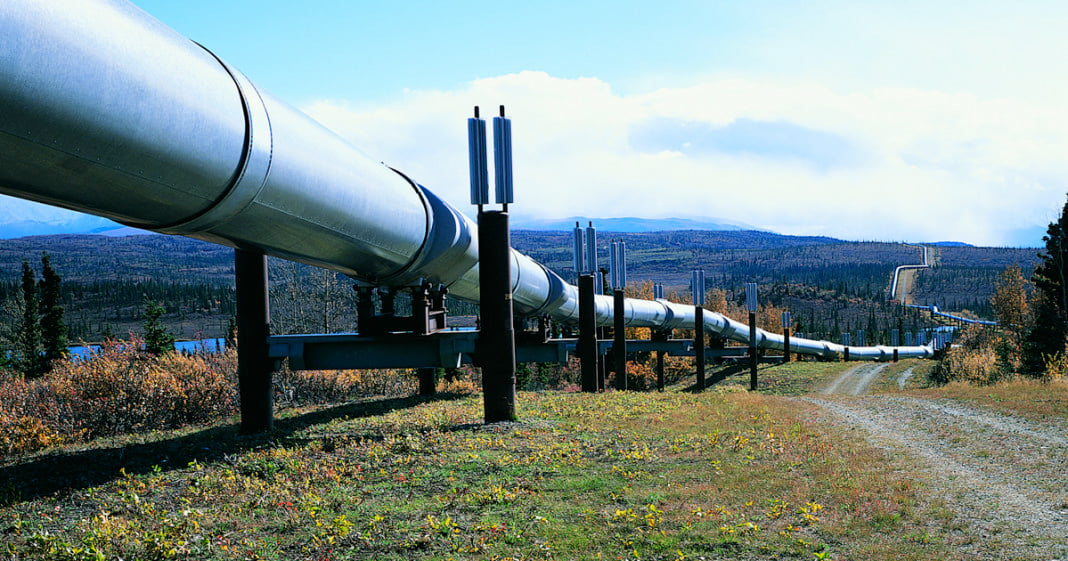 Though water protectors have held their ground at Standing Rock against the Dakota Access pipeline for months now, they need only push for a month and a half longer until it is possible that their mere presence may actually kill the oil-funneling project.

Is it too good to be true? It might be – but it might also truly signal the end of this horrific struggle.

This is due to a very specific deadline that the company producing the pipeline is under: if oil is not flowing by January 1, 2017, the two year contract expires. Though due to the massive investment the company has already made, they may try to continue building on the site, every day that the water protectors hold the land represents a massive hit to investors’ pocketbooks.

According to Dakota Access’s own words in court documents, the delays so far have cost the company a whopping $100 million, and each month will cost them millions more.

One hopeful possibility in this scenario is that when January 1 arrives and not a drop of oil is flowing, investors elect to cut their losses and abandon the project. This is made more possible by the fact that when the contract was initially signed two years ago, the price of oil was significantly higher than it is now. As the price of oil has plummeted, so has the reasons for constructing an additional pipeline.

But as Robert F. Kennedy Jr. noted during a recent visit to Standing Rock, investors into Big Oil want the Dakota Access pipeline to go through so that the nation feels too invested in oil to move onto alternative energy. Once the DAPL is completed, it would be a long time before investors earned their investments back, giving the future of Oil in the United States a much longer expiration date.

So though it’s a long-shot, those currently occupying the Standing Rock camps have a clear goal ahead that they can strive for. When January 1 arrives, investors and the company will have to take a serious look at whether or not the pipeline is worth the trouble – we hope they feel it isn’t.