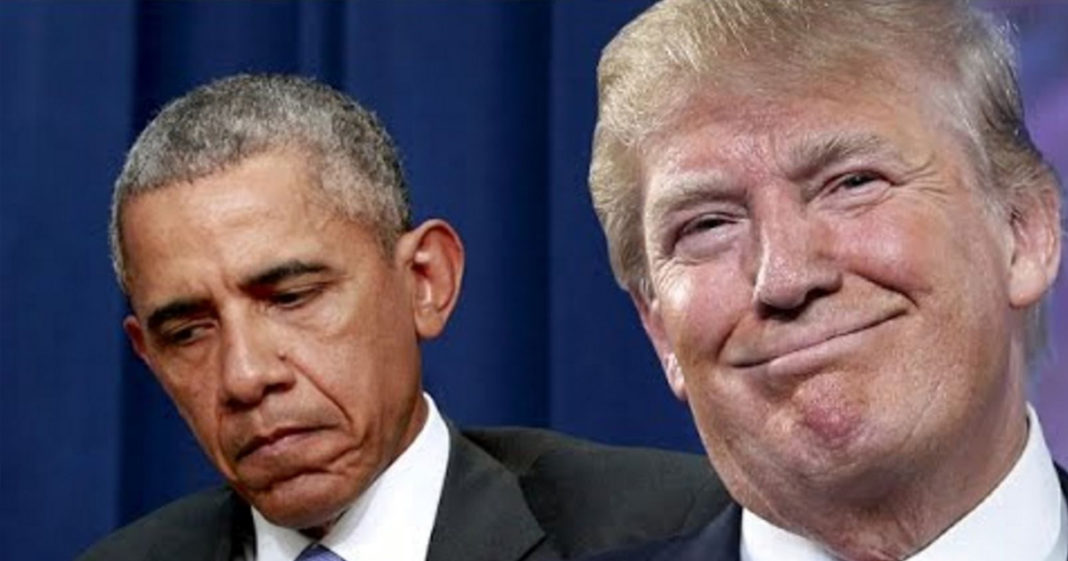 Remember back during the Bush II Reign of Error, when American citizens could be detained and held indefinitely as “enemy combatants” without formal charges, and torture such as waterboarding was standard interrogation procedure? Well, get ready, folks – it’s coming back, and with a vengeance.

Thanks to President Obama’s failure to end such unconstitutional policies during his two terms, those tools will now be in the hands of the Trump Administration – led by a psychotic man-boy who has declared that he will increase attacks on civilian families of suspected terrorists, put mosques under special surveillance, and return to the practice of torture.

To his credit, President Obama limited his own use of such powers. However, he did not surrender those powers or make it impossible for future presidents to take advantage of that leeway. Being who he is (and like the rest of us, failing to anticipate the disaster that was this year’s election), he thought it would be a more “flexible approach,” because certainly, any successor would use such powers sparingly – and only when it was deemed absolutely necessary, right? It is almost inconceivable that a Constitutional scholar as brilliant as Barack Obama could have been so utterly naive.

Now, the country will be run by someone who has openly declared that he will keep the Guantanamo Bay prison open and “load it up with bad dudes,” escalate airstrikes and “bomb the s**t” out of ISIS – including their families. Trump has declared that he will bring back torture, including waterboarding and “a hell of a lot worse…because torture works, believe me, it works.” And if it doesn’t work? Trump says, “They deserve it anyway.” Not surprisingly, when he made those comments, they were met with enthusiastic applause and cheering among the lower-order primates who support him.

Ironically, the rank-and-file GOP have traditionally taken the stance that torture is wrong although they don’t consider waterboarding to necessarily be “torture.”

Even the CIA does not support torture. Former CIA executives believe that even were a sitting President to order a resumption of such interrogation methods, the agency would  refuse to follow such an order. Since Obama banned the CIA from using such “enhanced interrogation” methods in 2009, suspected terrorists captured abroad have been interrogated using long-standing U.S. military guidelines which also do not condone the use of torture.

Now, under Trump, the U.S. – that “shining beacon on the hill” – is at risk of falling to the level of Imperial Japan under Tojo, the old Soviet Union under Stalin, and Pol Pot’s Cambodia. Weren’t we supposed to be better than that?

Beyond losing our moral standing, the scientific facts have shown repeatedly the torture does not work. According to Professor Shane O’Mara of Trinity College in Dublin,

“intelligence obtained through torture is so paltry, the signal-to-noise ratio so low, that proponents of torture are left with an indefensible case.”

He adds that advocates who defend the practice of torture use an “ad hoc mixture of anecdote, cherry-picked stories and entirely counterfactual scenarios.”

Under Trump’s Administration and his eagerness to expand the “security state,” we can all look forward to even more invasions of our privacy, and more loss of our civil rights. It cannot be said enough: the brain-dead fools who supported Trump because they thought he would stand up for their rights and freedoms have been played for chumps, sold a bill of goods by someone who is possibly the greatest con man in history.