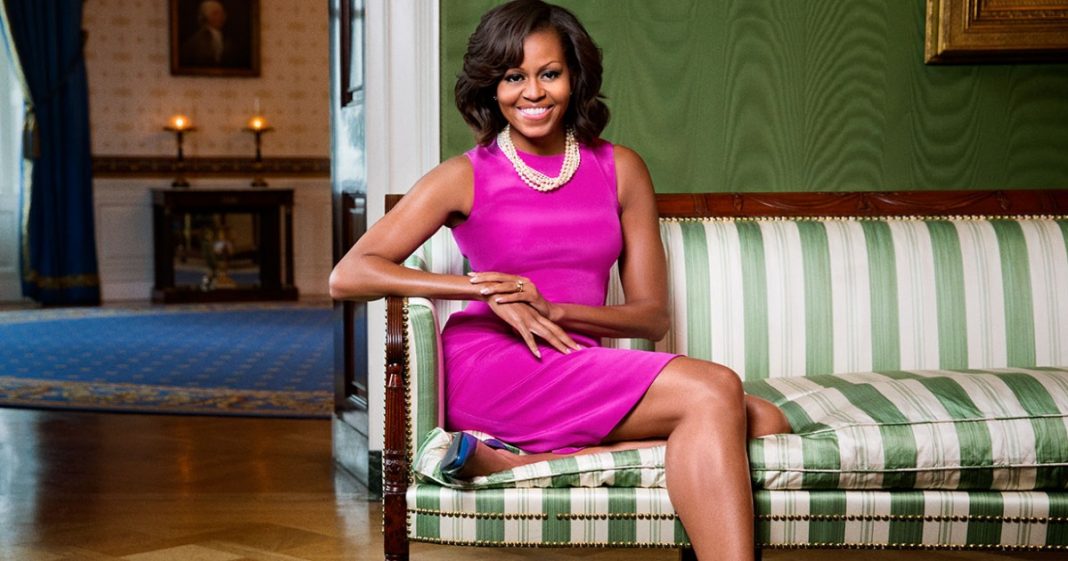 Hearing racial slurs like “ape” applied to the first family is not an unheard-of concept, unfortunately, but the recent election of Donald Trump has emboldened these base racial comments to come out into the open – even from an elected official.

A mayor in West Virginia resigned from her position on Tuesday after she was seen publicly agreeing with racial comments concerning First Lady Michelle Obama.

A county employee in Clark, West Virginia, Pamela Taylor, posted on her public Facebook account in celebration of the election of Donald Trump.

“It will be so refreshing to have a classy, beautiful, dignified First Lady back in the White House. I’m tired of seeing a Ape in heels.”

Mayor Beverly Whaling replied to the racist post – not to chastise her employee, but to agree.

“Just made my day Pam,” she replied.

The two women were clearly making racial references when they agreed that the First Lady is somehow an “ape in heels,” while most would agree that Michelle Obama has been one of the most beautiful and gracious – not to mention most intelligent – first ladies our nation has ever enjoyed.

On Tuesday, it was confirmed that Whaling had resigned from her elected position. No word yet about whether or not Taylor was fired or resigned.

Racial hatred is so dirty, so blinding.