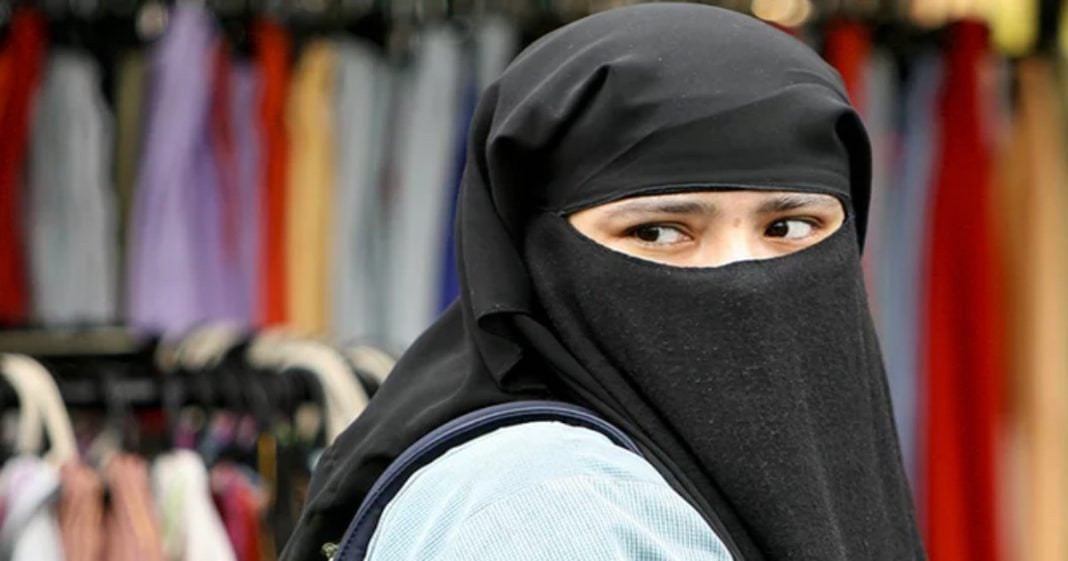 It has been 15 years since the attacks on 9/11 and though we have come far in many ways, the recent rhetoric of the 2016 election has ensured that threats to American Muslims have not diminished in the slightest.

Thanks to Donald Trump and the anger and hatred which bolsters him, hate crimes against Muslims are as high as they were post-9/11, despite other instances of hate crimes lowering.

The FBI has found that hate crimes against Muslim Americans have risen by 67 percent, while a report by the Center for the Study of Hate and Extremism at California State University released in September found that instances of hate crimes against American Muslims was up 78 percent in 2015. There is no doubt that those numbers are even higher for 2016. For those who were perceived as Arab, that number was even higher.

In 2015 alone, researchers were able to uncover 260 instances of hate crimes against Muslims, the highest recorded in a year since 481 in the months after 9/11. These numbers might be much higher, due to a reluctance to report in a hostile climate.

The blame for this increase lies in two camps: one is the increase on attacks by Muslim Americans. San Bernardino and the Pulse shooting have served to raise alarms about Muslim American extremists, despite the fact that millions of peaceful Muslims live and have lived in the United States for decades.

The blame also lies in Republican fear-mongering. These attacks might not have inspired subsequent hate crimes if not for the inflammatory rhetoric of the President Elect. In the week since his election, hate crimes have skyrocketed and minority groups nationwide no longer feel safe in their communities.

Though Trump may have told those committing the crimes to “stop it,” his lukewarm condemnation will likely do little to deter further attacks.