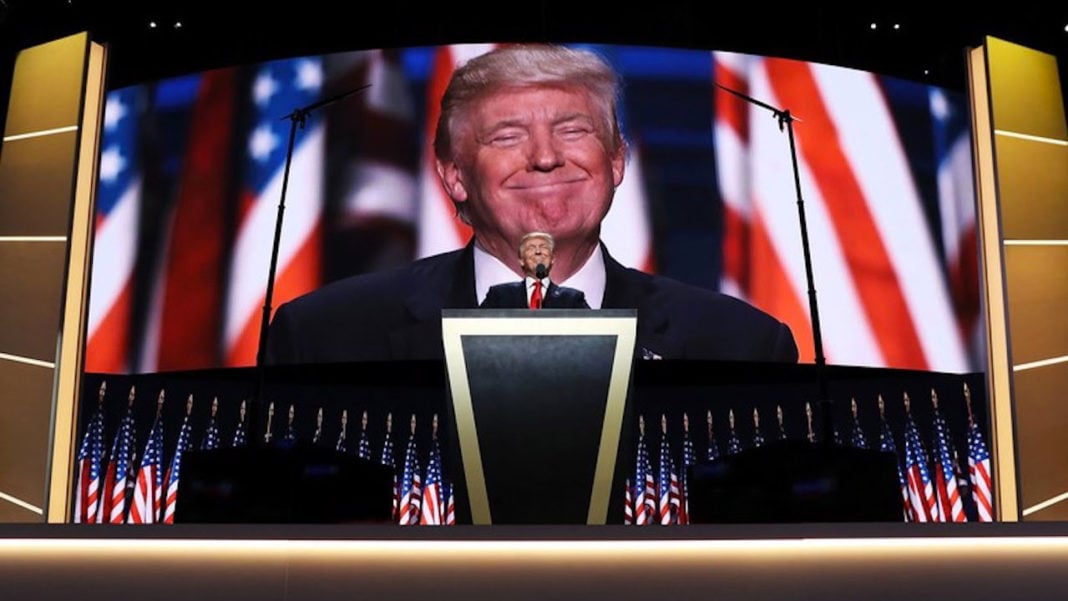 President Barack Obama is on a final tour, trying to reassure world leaders that the United States will remain a unifying force on the international stage. His tour includes Greece and Germany, where he will be meeting with leaders from those countries, as well as France, the U.K., Italy and Spain. Among the topics of discussion will be the economy, Russia, Syria, the trans-Atlantic trade and of course, what Europe can expect from President-elect Donald Trump.

Reaction to Trump’s win – either positive or negative – depend on who you ask. Not surprising, those countries that support a strong NATO and want to see the U.S. fight for democracy across the globe are concerned. Those leaders who would prefer the U.S. to take more of a “hands off” approach to foreign affairs are supportive of Trump.

Trump has made it no secret that he intends to adopt a more isolationist approach when it comes to foreign policy, a plan former secretary of state Madeleine Albright has warned him against, saying that national security “cannot be a zero-sum activity” and the US must play its part in the NATO alliance.

After accepting the Republican nomination last summer, Trump alarmed many when he implied that the US might not protect other members of the North Atlantic Treaty Organization if they weren’t contributing enough to the military costs. The then-nominee hinted that he would withdraw US forces from around the world. A move like that would essentially erode NATO’s strength as an attack on one member is an attack on all.

“The US must be involved abroad,” said Albright, emphasizing the importance of managing America’s relationships with Russia and China. “If we are not engaged, then the system doesn’t work at all, or, even, a new system cannot be created.”

Many national leaders reacted with concern after the election. The French ambassador to the United States tweeted, “A world is crumbling before our eyes. Vertigo.” Germany’s foreign minister warned, “US foreign policy will be less predictable for us. Nothing will be easier. Much will be harder.” Former Swedish Foreign Minister Carl Bildt called it a “year of double disaster of the West,” referring to the also shocking Brexit vote that will take Britain out of the European Union.

““I was in England shortly after Brexit and the people were very surprised at what they had done,” Albright said, also commenting that American voters may also have second thoughts about their elected leader.

On the other side of pond, Nigel Farage, the acting leader of the UK Independence Party, whose anti-immigrant and anti-European rhetoric helped push the British vote to leave the European Union, tweeted his congratulations to Trump, calling him brave:

“What we are witnessing is the end of a period of big business and big politics controlling our lives.”

Other world leaders who support a Trump-led United States include Marine Le Pen, the leader of France’s far-right and anti-immigrant Front National Party. Le Pen triumphantly proclaimed that Trump’s victory was “not the end of the world,” but the “end of a world,” promising that “we too will give our country back to the Dutch.”

Le Pen’s words are also backed by Cambodia’s authoritarian Prime Minister Hun Sen, who has maintained his grip in the country by cracking down on political dissent, President Recep Tayyip Erdogan of Turkey, who has systematically transformed the Turkish democracy into his personal fiefdom, and Egyptian President Abdel Fattah al-Sisi, who stole power from Egypt’s democratically elected government in a military coup.

Another world leader who is also clearly supportive of the U.S. presidential election outcome is Russian President Vladimir Putin. During the election, Trump said he wants to improve U.S.-Russian relations and in particular that he wants a closer relationship with Putin. The Russian leader sent Trump a congratulatory telegram expressing that his win would lead to “a constructive dialogue between Moscow and Washington on the principles of equality, mutual respect and real consideration for each other’s position.”

No doubt, Putin would see America’s lack of support for NATO as a green light to restore Russian power and influence, including annexing Crimea without protest from the U.S. or American pressure that the Ukraine or Georgia join NATO, as well. A stronger alliance between Russia and the U.S. may also include a deal for America to drop its commitment to the overthrow of Bashar al-Assad in Syria and then join the Russians in an attack on the ISIS militant group.

In fact, Russian Television is reporting that Trump and Putin held their first phone call on Monday, Nov. 14, apparently to discuss ways to settle the Syria crisis. In a statement released by the Kremlin, the two agreed to improve and develop bilateral ties by developing trade and economic ties and working toward “constructive cooperation.”

The uncertain and divided reaction from across the globe is not likely to subside anytime soon. As Vox media reported,

“It reflects the deep global divide between two fundamentally different, and competing, visions of the world: a vision of a more open, tolerant, and interconnected world…and a vision of a world defined by walls and borders erected to separate groups along strict lines of national, ethnic, religious, and cultural identity in which outsiders and diverse views are often met with fear and suspicion.”

America, created to be a melting pot that encouraged and welcomed newcomers of different countries, ethnicities, and religious beliefs has now elected a leader who believes walls and isolationism are best for the immediate future of this country. Trump’s strongest foreign supporters are leaders who support squashing any efforts, including democratic, that may interfere with their ability to rule with absolute authority.

As some journalists have noted, American voters put Trump in office to bring back blue-collar jobs, not improve Russia-U.S. relations or help create a global, political environment that empowers anti-democratic rulers. Let’s hope that’s not the ultimate result of Trump’s plan to “Make America Great Again.”