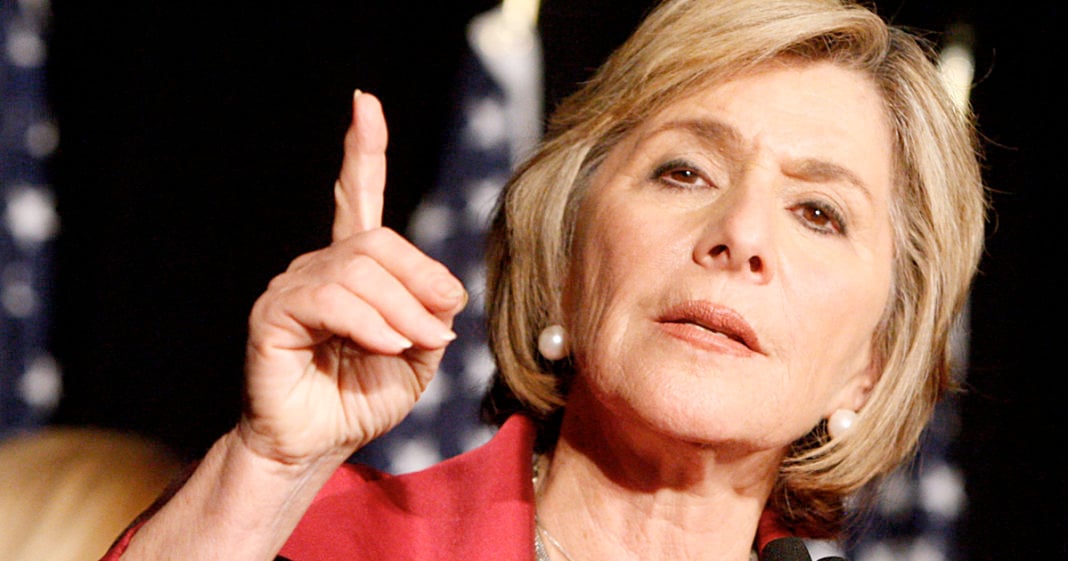 On Tuesday, Democratic Senator Barbara Boxer proposed legislation which, if passed, would eliminate the electoral college once and for all.

Considering that Donald Trump was elected president by the electoral college rather than the popular vote – and is the fifth person to be made president in that way – many are hoping Boxer’s legislation is adopted.

“In my lifetime, I have seen two elections where the winner of the general election did not win the popular vote. In 2012, Donald Trump tweeted, ‘The electoral college is a disaster for a democracy. I couldn’t agree more. One person, one vote!”

“The Electoral College is an outdated, undemocratic system that does not reflect our modern society, and it needs to change immediately.”

If passed, Boxer’s legislation would amend the constitution to abolish the electoral college, but it will be an uphill climb. Boxer will need Congress to approve the legislation, but it will then need to be approved by three-quarters of the states in the next seven years in order to take effect.

Since the turnout of last week’s election, there has been a great deal of conversation and debate about the efficacy of the electoral college, especially considering how much else has changed in the nation since the rule was instituted. Unfortunately, Republicans are overwhelmingly resistant to the idea of looking at the constitution through a modern lens, and will no doubt see this legislation as unnecessary altering of a set-in-stone document.

Though the election was decided a week ago, votes are still being counted all over the country, and with nearly every ballot counted, Clinton’s lead in the popular vote only widens. Currently, the former Democratic candidate leads the president elect by more than one million votes.

Though previously, Donald Trump himself has called for the abolishment of the electoral college, now that he has won using the system, he doesn’t have an ill word for it.

We expect Boxer’s legislation to be swiftly silenced, but we respect her efforts.