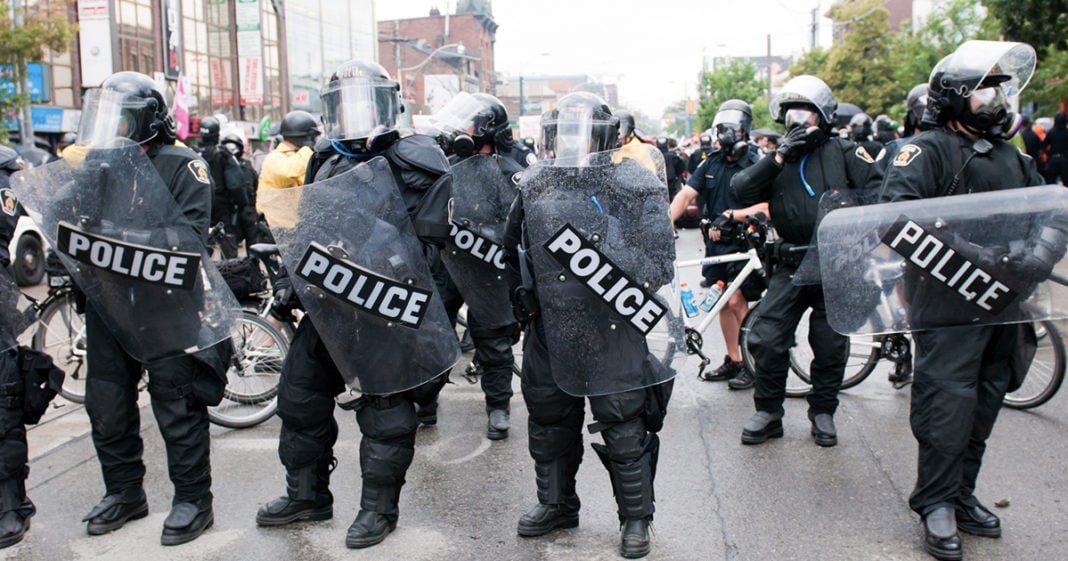 Though President-elect Donald Trump has made it clear that he intends to follow through on his promise to deport some – if not all – undocumented immigrants in the United States, he may find that he is a bit shorthanded to accomplish that goal.

Unfortunately for the Donald, police forces in Las Angeles, California as well as Denver, Colorado say they won’t be lifting a finger to assist Trump in his dangerous deportation plans.

It is not unusual for city-level police forces to stay out of immigration issues, but Donald Trump pledged to change that and said that city, state, and federal forces would work in tandem to achieve the massive deportation goals.

“The Denver Police Department has not participated in those enforcement efforts in the past and will not be involved in the future.”

“We are not going to work in conjunction with Homeland Security on deportation efforts. That is not our job, nor will I make it our job.”

Trump’s political success hinges almost entirely on his ability to follow through with promises he made to the American public concerning immigration. Those who voted for Trump expect him to build the border wall between the U.S. and Mexico that he promised at the very beginning of his campaign, as well as deporting the nearly 11 million immigrants in this country who quality as “undocumented.”

Though these two cities are the first to step forward, we hope they won’t be the last.