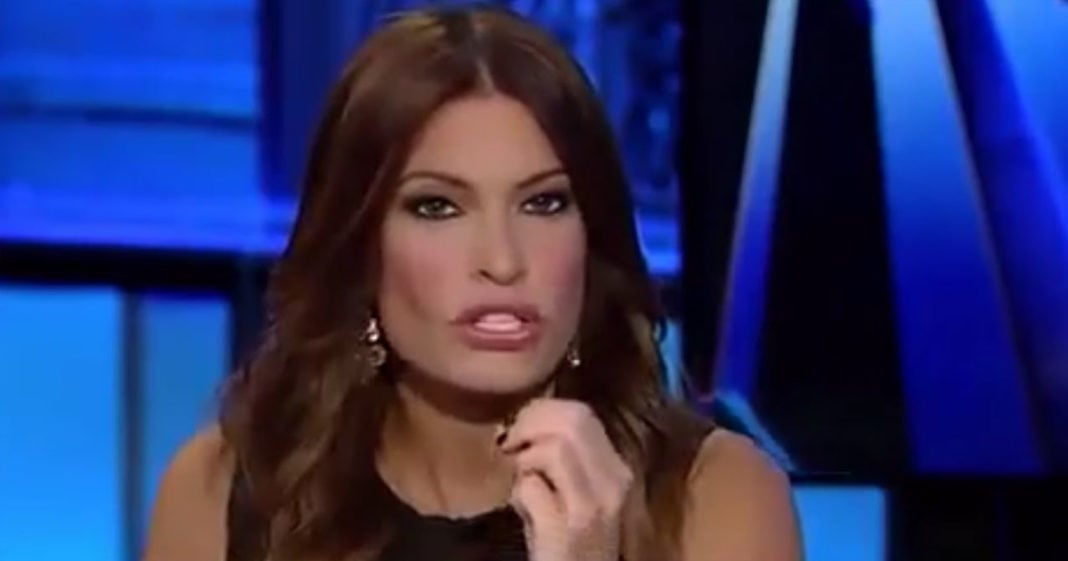 In this Majority Report clip, we watch Fox News’ “The Five” discuss the promises that Trump has made—building a wall, deportation forces, enforcing an immigration ban for Muslims—versus what Congress will actually consider doing. During this conversation Juan Williams lists some Trump promises that simply will not happen, and Kimberly Guilfoyle displays either her short memory or limited brainpower by saying that Trump never said he’d stop Muslims from entering the country.