When the nation is hurting and insecurity and fear threaten to take over, you can always look to the internet for a cooling salve of humor and humanity.

This weekend, as people continued to languish in the horrific news that Donald Trump is our president-elect, a new hilarious trend began to sweep the web.

It’s kind of hard to explain – here, I’ll show you: 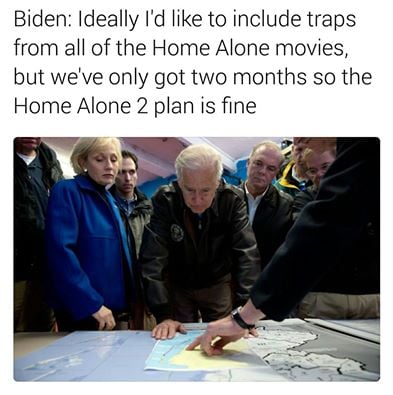 Another theme of these fun images is childish Joe loving Barack a bit too much. 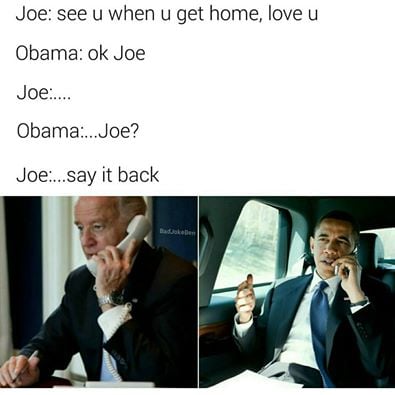 But then Joe goes back to being a rascally, scrappy man. 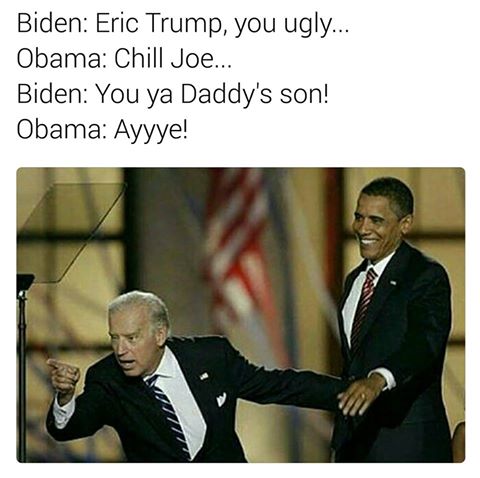 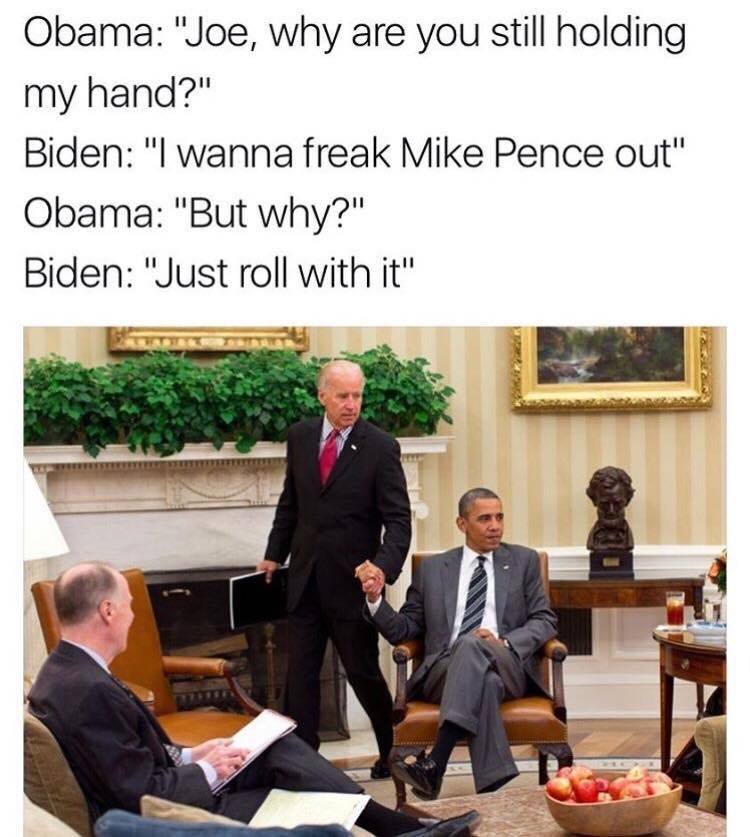 Joe never wants the Obamas to leave him. 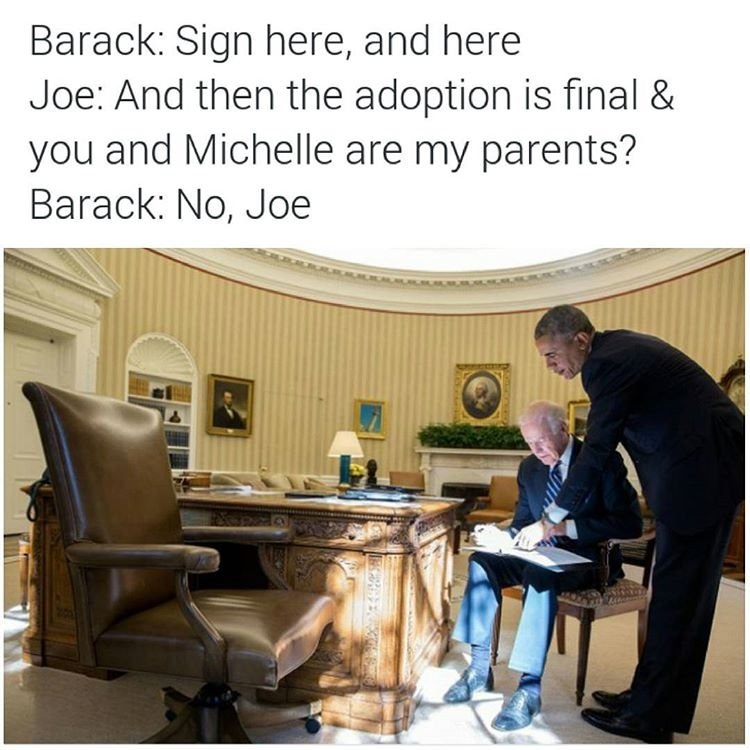 Joe can’t turn down a bargain. 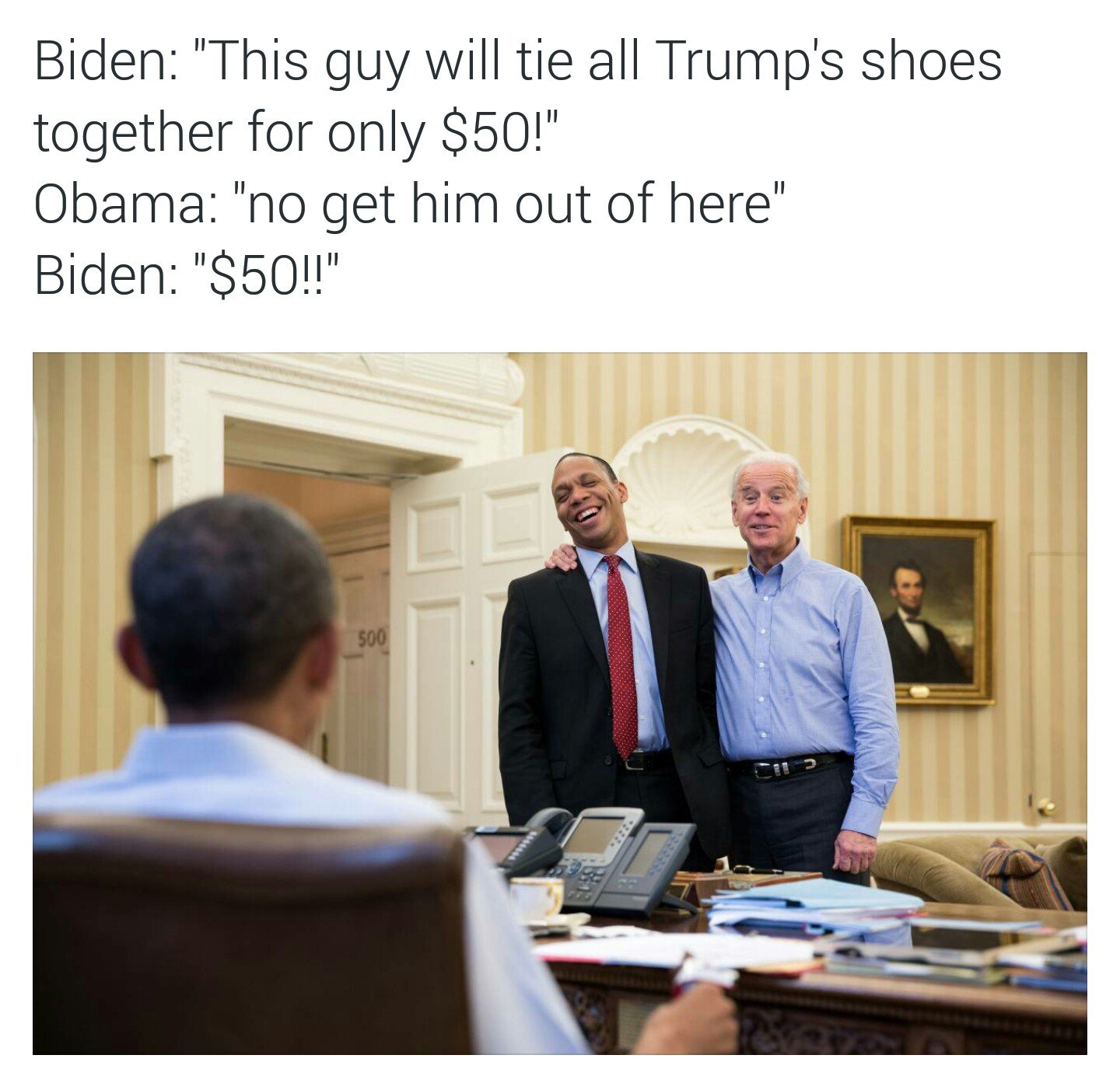 If you don’t get it by now, you never will. Now we just need Biden to respond to these hilarious memes. 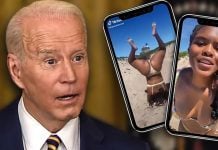 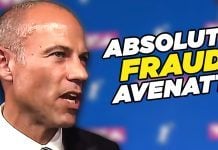 Michael Avenatti’s Criminal History Exposed As He Heads To Prison