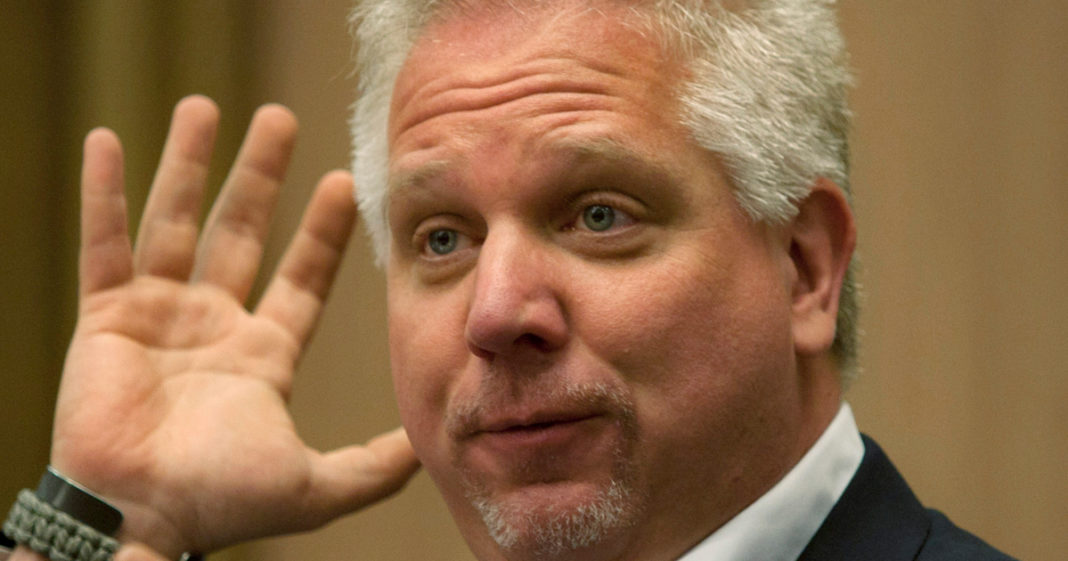 In this Majority Report clip, Glenn Beck is rambling along his new path of attempting to create yet another identity so that he can continue to make money. In this clip from his show, Beck declares that he will reach out to Trump to offer his support, because he ALWAYS said he’d support the president—even if it was Hillary Clinton. Which is a new value he’s picked up, I guess, because he built the most recent years of his career around ranting about Obama on a regular basis. Whatever. This guy.