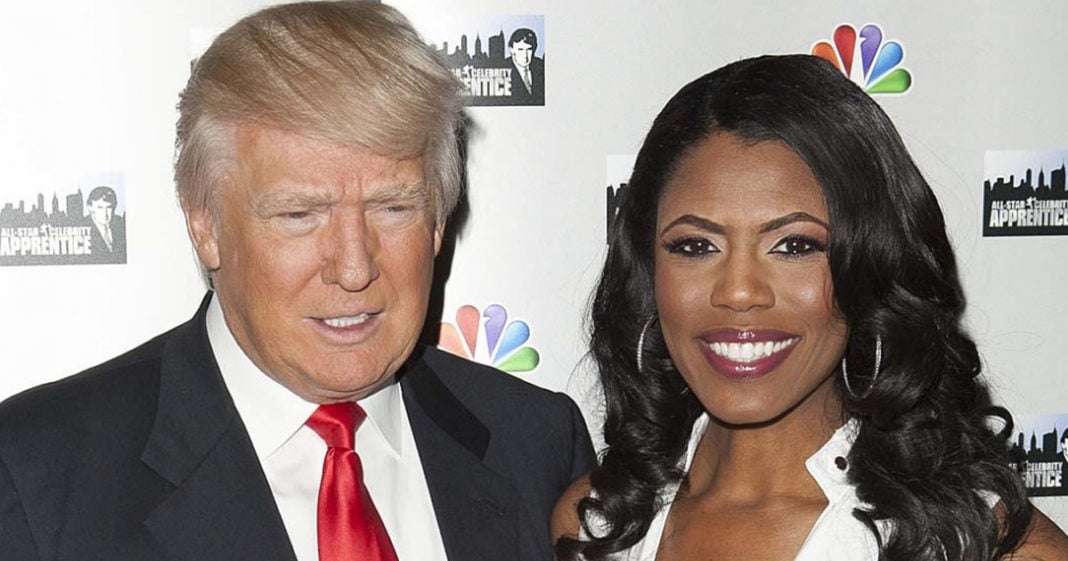 Now that Donald Trump has managed to win the presidential election, every insane, hateful, short-sighted, backwards advisor who worked for the campaign have now come out of the woodworks to brag.

In the case of Omarosa, a former “Apprentice” contestant, the woman warned America that those who opposed Trump before will soon be forced to bow to him.

“Every critic, every detractor, will have to bow down to President Trump. It’s everyone who’s ever doubted Donald, who ever disagreed, who ever challenged him. It is the ultimate revenge to become the most powerful man in the universe.”

Yes, this really happened. She later specified that Trump will know who opposed him because he has a list a mile long. And first on that list is former presidential candidate and governor Mitt Romney.

“Let’s just say, the list of people who’ve turned on him, who’ve gone from friend to foe, is so incredibly long. The list of people who have mocked him—I mean, Mitt Romney held an entire press conference, and gave a 20 minute speech calling Donald Trump a con man and a fraud.”

Romney was one of the few prominent Republicans who refused to support Trump – an act which we all should respect him for. Now, Omarosa says that Romney and the rest will bend at the knee for Herr Trump.

Omarosa said that her comments are not the words of the Trump campaign, but the fact that she felt able to make such threatening and ominous statements about a president-elect shows you exactly what we are facing here.