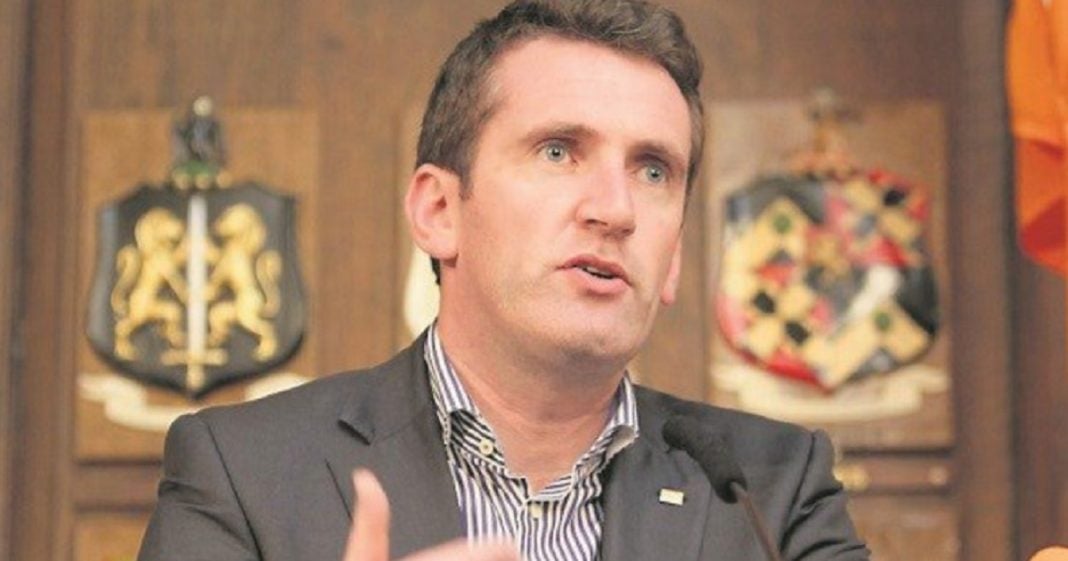 Referring to the President-elect Trump as a “fascist” and a “monster,” an Irish Senator responded with disbelief and outrage on Friday as he called on Irish leaders to condemn Trump and realize that the election of the man is simply another step in a fascist-leaning trend across the Western world.

Irish Senator Aodhán O’Riordáin went on an extended rant, expressing foremost his disappointment with his country for refusing to show caution or anger at the election of Trump in America.

“America has just elected a fascist and the best thing that the good people in Ireland can do is to ring him up and ask him, is it OK to still bring the shamrock on Saint Patrick’s Day? I am embarrassed by the reaction of the Irish government to what has happened in America. I can’t believe the reaction from An Taoiseach and from the government.”

Though before his election, many nations and foreign leaders expressed outrage and fear about Donald Trump, most are now trying to negotiate cautious congratulations, not wanting to damage relations with the U.S.

O’Riordain was not interested in such niceties and fear.

If you, too, are afraid of what Donald Trump might do, you should really give this video a watch. It will take vigilance and speeches just like this one in order to keep America the land of the free. We must call out fascism and regression when we see it – we cannot act as if everything will be ok.