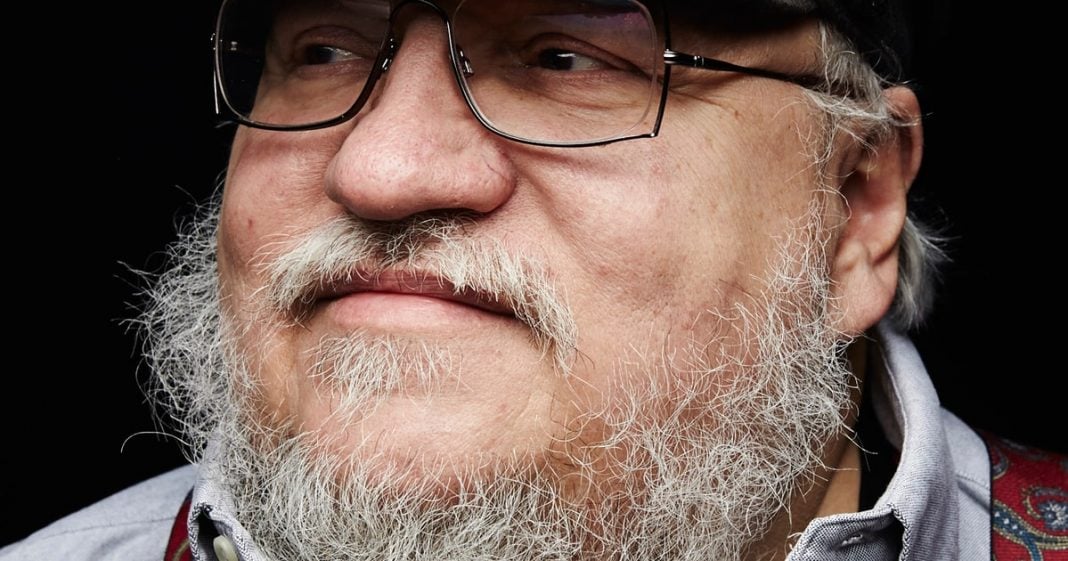 Speaking on the election after the results came in, acclaimed author George R.R. Martin had a simple but meaningful message for the American people: Winter is Coming.

Folks who haven’t read his books or watched the television series based on them might not understand, but rest assured that it isn’t a positive sentiment.

“There are really no words for how I feel this morning. America has spoken. I really thought we were better than this. Guess not. . . Over the next four years, our problems are going to get much, much worse. Winter is coming. I told you so.”

Those who are familiar with the term “Winter is coming” know that Martin means we have a long, hard road ahead. Unlike a spring, summer, or fall, a winter brings untold horrors and trying events. Not all will survive the winter. it is fitting that we are headed toward an actual winter, though the one Martin imagines lasts much longer than three months.

In the Game of Thrones books, winter also brings zombie-type creatures who swarm the land and threaten to wipe out the human population – so for those who prefer to take Martin’s prophesy more literally, we’ve certainly got an interesting road ahead.