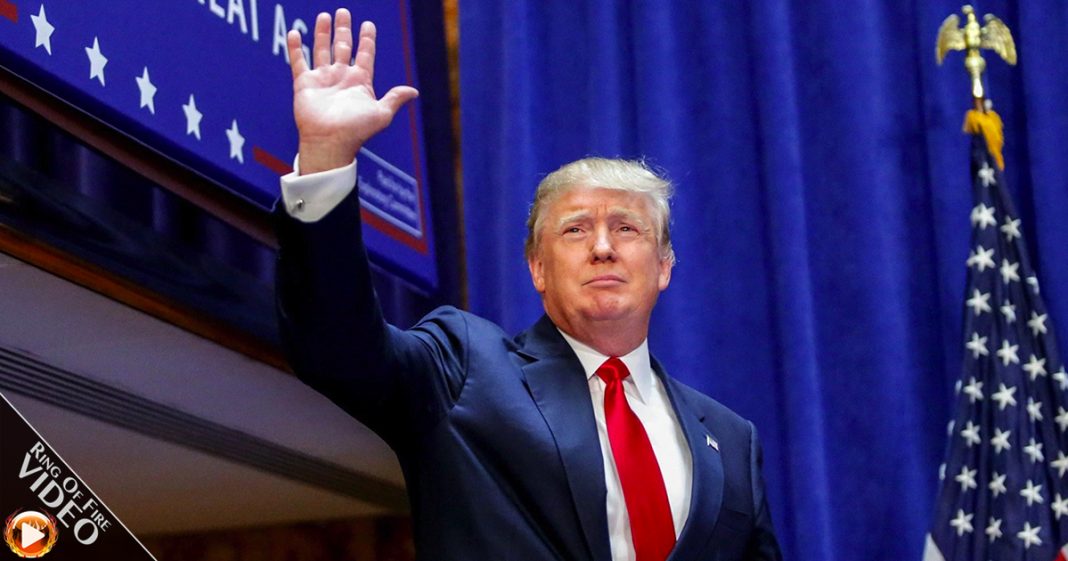 What does the election if Donald Trump really mean? It means that Americans are a lot more racist and misogynistic than we thought. The Ring of Fire’s Farron Cousins discusses this.

In the run-up to this election, polls were showing that Hillary Clinton was likely going to win. I know we had talked about that. Just based on the polling, she pretty much had this locked down. The question is, how exactly did Hillary Clinton manage to lose so badly to the least liked candidate in presidential history? The answer is because Americans are a lot more racist, they’re a lot more misogynistic, they’re a lot more xenophobic then we give them credit for.

That’s what a trump victory actually means. It means that we, pundits, media, journalists, voters, we don’t understand how deeply racist and horrible a large part of this country really is, because that’s what they voted for yesterday. This isn’t about bucking the establishment. This is about supporting a guy who wants to deport muslims just because they’re muslims. He wants to deport immigrants. He wants to build a wall. He wants to shut America out from the rest of the world because they’re afraid of everyone. That’s the problem with these red state republican conservative voters. They’re afraid of everyone and everything. They think everything is out to get them. That’s what this Trump victory means. It means that America’s a lot more backwards than we truly give it credit for.