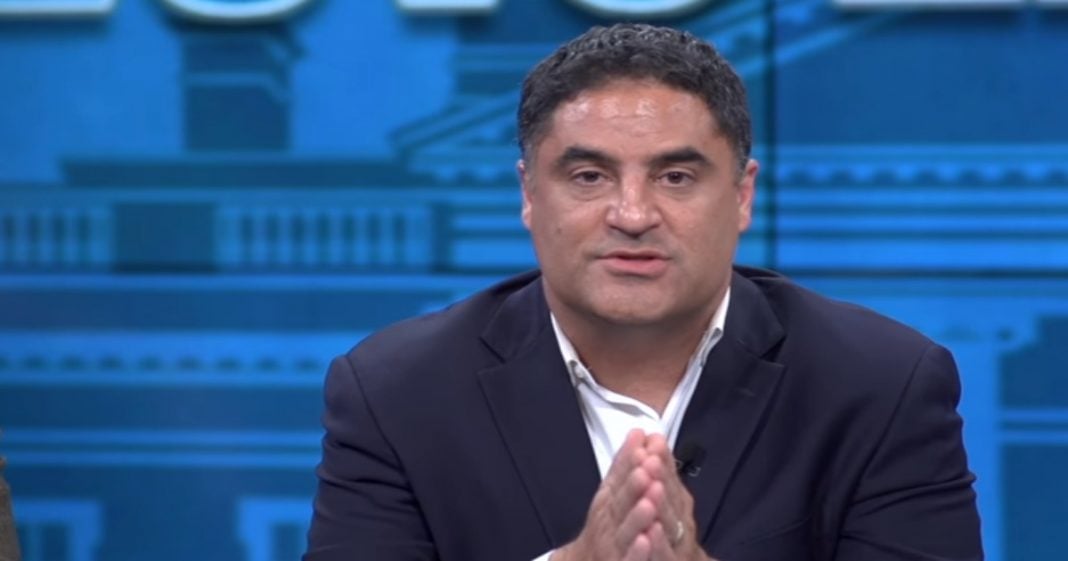 Reflecting on the final moments of the election when it was becoming clear that Donald Trump would emerge the victor, Cenk Uygur and the hosts of The Young Turks made an appeal to supporter to get involved and make a difference in these next difficult years.

“This is rebel headquarters.”

“We’re gonna fight back; that’s what we’re gonna do. And when we do fight back, you’ll be surprised at our might.”

The fight isn’t over. It is just beginning. Cenk Uygur, Ana Kasparian, John Iadarola, and Ben Mankiewicz, hosts of The Young Turks, break it down.