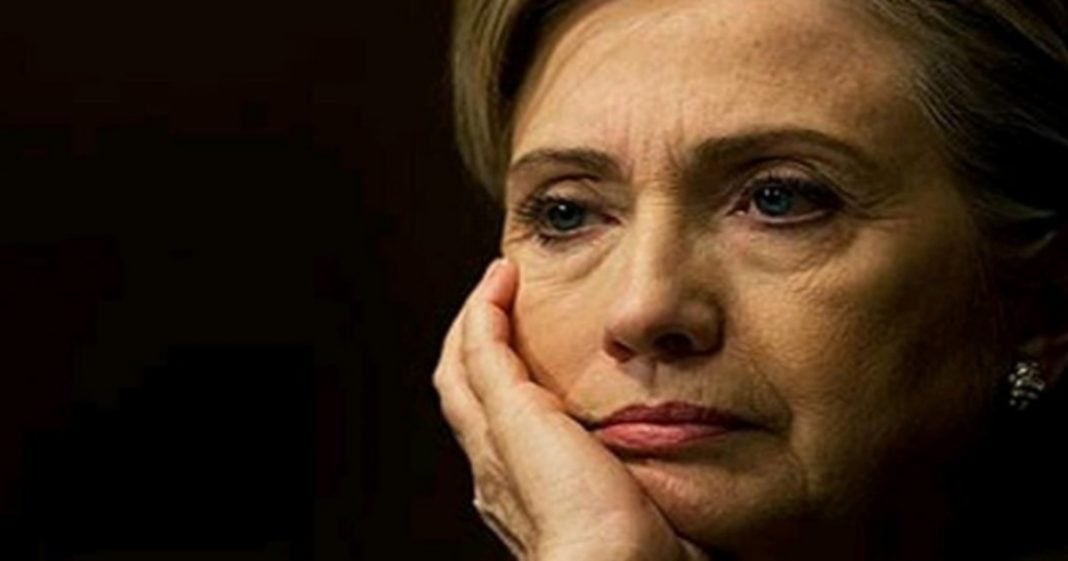 On Wednesday morning, Hillary Clinton is expected to take the stage at the New Yorker hotel to address supporters and offer an official concession speech.

Though Hillary Clinton condeded to Donald Trump via phone call early Wednesday morning, she did not take the stage and address her supporters. Campaign manager John Podesta said that Clinton wanted to wait to address the nation until the majority of votes had been counted, leaving no room for error.

Many criticized Clinton’s lack of concession on election night, noting that if it had been Trump losing, people would have been very critical of his silence. Throughout the election, Trump has indicated that he would not respect campaign results if he lost, but no one ever thought to ask Clinton those same hard questions.

Clinton was scheduled to appear at the venue at 10:30 E.T., a short half-mile from where she had hoped to declare victory last night.

Those who are frightened by what a Donald Trump presidency means are no doubt hoping that Clinton can offer words of wisdom or comfort to the millions who supported her presidency.

You can watch her concession speech live right here: