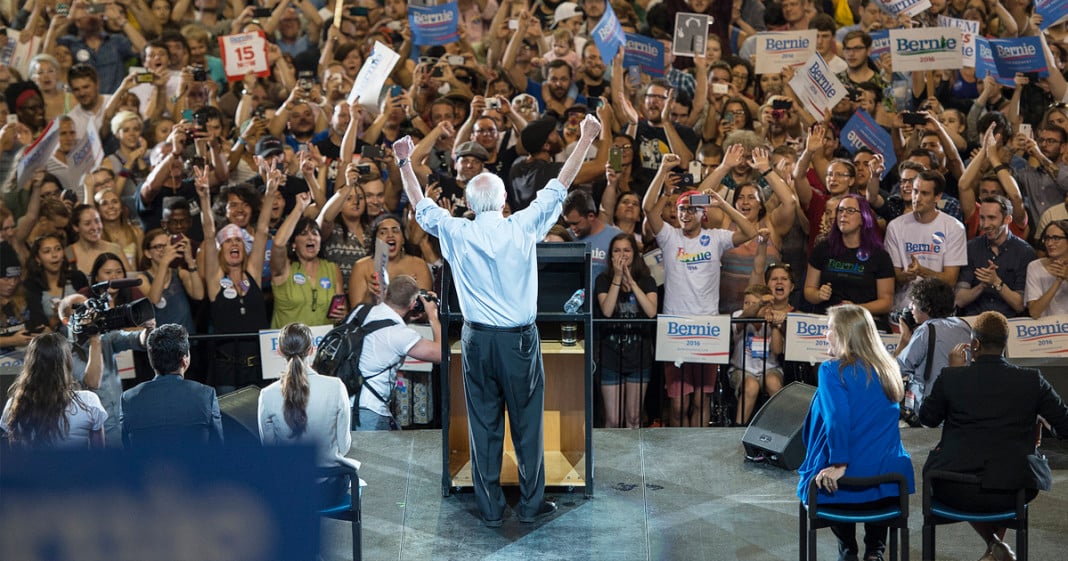 It seems clearer than ever now that Hillary Clinton has officially conceded the hard-fought race for the presidency that Clinton lost for a host of reasons – not least of which because she was never the best Democratic candidate we were given.

Hillary Clinton, centrist, war-mongering, mired in scandal, went after a worthy opponent – Senator Bernie Sanders. With massive appeal and popular support all over the nation, the DNC corroborated to keep Sanders far from the White House.

We were given the single worst candidate to battle Donald Trump, and that candidate continued to besmirch her reputation with repeated scandals and skeletons in the closet throughout.

Yes, you will hear many people in the coming weeks reflecting, “Don’t blame me, I voted Bernie,” and to some degree, they’re not wrong.

We were given a golden child candidate with all the hope and real change in the world. Bernie was our last chance, and now we have lost everything. The Democratic party failed, and with it, goes the nation.