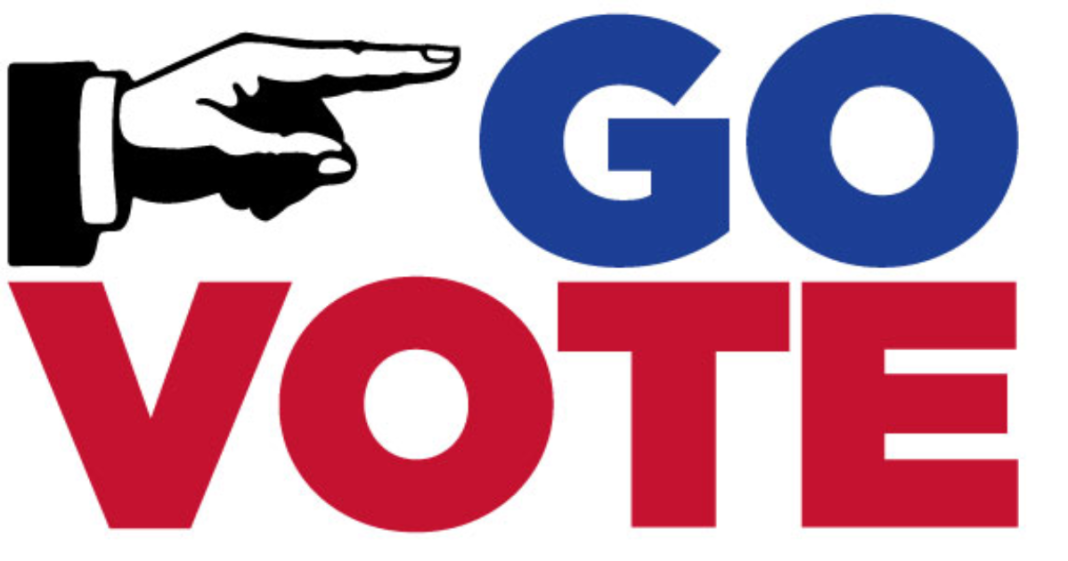 There’s a bit of bad news for “Citizen Journalists,” KKK thugs and “Oathkeepers” and others who had plans to engage in voter intimidation today on behalf of Donald Trump: they will be met across the country by 500 agents from the U.S. Department of Justice.

According to an announcement issued by the DoJ yesterday, poll monitors are being deployed to 67 jurisdictions in 28 states in order to keep an eyes on today’s elections, and watching for signs of voter intimidation.

Poll monitors are being stationed primarily in states affected by the 2013 Supreme Court decision that invalidated key provisions of the 1965 Voting Rights Act. That case, Shelby County v. Holder, challenged the constitutionality of Section 4(b), which specifically applied to states and jurisdictions with a historical record of voter suppression and discrimination. The ruling was made along the usual ideological lines, with Chief Justice Roberts and the four right-wing judges (Scalia, Kennedy, Thomas and Alito) deciding in favor of Shelby County, Alabama, which had brought the original law suit against U.S. Attorney General Eric Holder.

Section 4(b) contained guidelines to identify jurisdictions that had a record of voter suppression. According to Chief Justice Roberts, those guidelines were obsolete and no longer relevant. In writing the majority opinion, Roberts stated:

“Our country has changed, and while any racial discrimination in voting is too much, Congress must ensure that the legislation it passes to remedy that problem speaks to current conditions.”

Unfortunately, as we have seen and heard over the past several months, much of the country has not changed – or if it has, too many of Trump’s supporters haven’t quite figured it out. The DoJ is taking action because of increasing concerns over voter intimidation by these troglodytes, who are targeting minorities.

In addition to poll monitors, staff attorneys at the DoJ’s Civil Rights Division will be standing by at telephones (800-253-3931, 202-307-2767 or 202-305-0082 for the hearing impaired) for those needing to report alleged violations of federal voting rights statutes. Citizens with complaints or concerns can also contact the DoJ via fax at 202-307-3961, by email (voting.section@usdoj.gov) and through the Department’s web form.

Despite the concerns over voter suppression and intimidation as well as overt threats from white supremacists and other right-wing reactionaries, the number of poll monitors that the DoJ is sending out today is less than two-thirds the number that were sent out during the last Presidential election – due primarily to the ill-advised SCOTUS decision made three years ago.

Because of the Roberts Court, the number of trained poll monitors that are allowed unrestricted access to polls have been reduced. Now, the federal poll observers will be relying on cooperation from local election officials.

Vanita Gupta, head of the DoJ’s Civil Rights Division, told newspapers, “In most cases, voters on the ground will see very little practical difference between monitors and observers…we work closely and cooperatively with jurisdictions around the country to ensure that trained personnel are able to keep an eye on the proceedings from an immediate vantage point.”

In Democracy’s proudest practice, we should be constantly working to make participation safer, easier, and simpler. With any luck, the DoJ’s efforts will do just that.