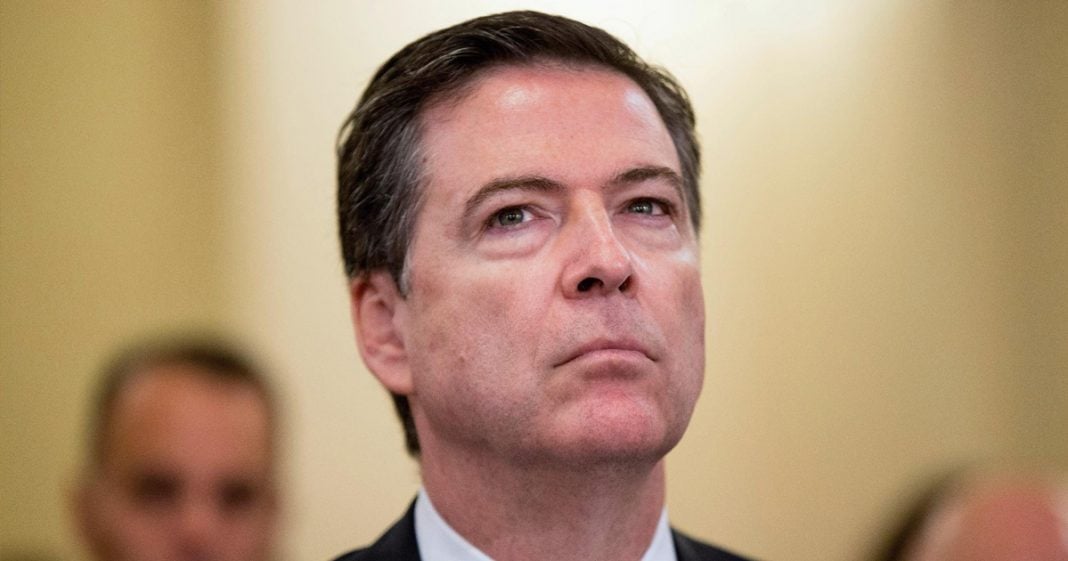 Big Picture Rumble: Hughey Newsome, BOLD.global/Move-On-Up & Valerie Ervin, Working Families Party both join Thom. As the fallout continues over FBI director James Comey’s decision to go public with the discovery of emails that may or may not be related to Hillary Clinton – the evidence is growing that significant elements within the FBI are trying to get Donald Trump elected president. We also now have confirmation that some of those same pro-Trump (or at least-anti-Clinton) elements within the FBI have had contact with the Trump campaign itself.