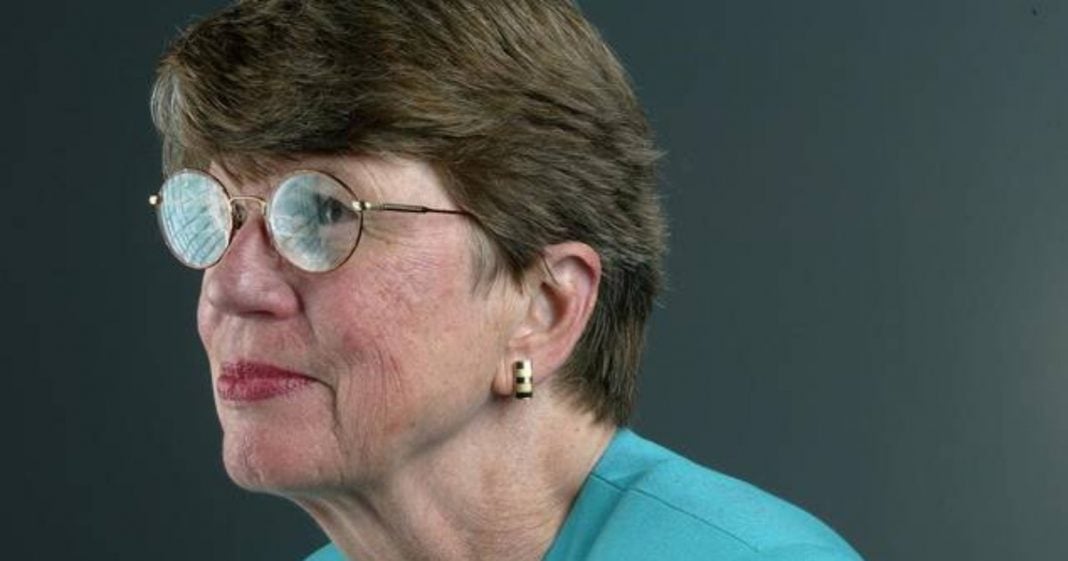 Janet Reno, the first woman to serve as U.S. Attorney General in U.S. history, has died at the age of 78. Her death was due to complications from Parkinson’s Disease, from which she had suffered for over twenty years.

Appointed by former President Bill Clinton in 1993, Reno was a controversial figure. During her tenure in office, she was involved in a number of high-profile cases, as well as a few of the scandals surrounding the Clinton presidency.

A native of Florida, Reno started out as a chemistry major at Cornell University, but eventually decided on a law career. She graduated from Harvard Law School in 1963. During her early career, she worked as a private attorney at two law firms in the Miami area. Her move to public service was made in 1971, when she became part of the Judiciary Committee of the Florida state legislature. Her first time in public service was brief: after working with the Dade County State Attorney’s Office for three years, she returned to private practice.

In 1978, Reno was elected Florida State Attorney, serving four terms during the 1980s. During that period, she became well-known for her aggressive prosecution in a number of child abuse cases.

According to an op-ed piece in the St. Petersburg Times published in 2002, Reno “pioneered a controversial technique for eliciting intimate details from young children and inspired passage of a law allowing them to testify by closed-circuit television, out of the possibly intimidating presence of their suspected molesters.”

However, many of those who were convicted under her watch later had those convictions overturned on appeal.

During her eight-year term as U.S. Attorney General under Clinton’s Administration, Reno headed several investigations and took action in several significant cases. Among those cases were severe mistakes which Reno will be remembered far more than for her successes.

Most significant was Reno’s order that the FBI assault the compound of the cult known as the Branch Davidians in 1993. The attack resulted in 76 deaths, something over which Reno expressed regret and millions others will never forgive.

Reno also leaked information to the media about Richard Jewell, who was a suspect in the bombing at the 1996 Summer Olympic Games. Although Jewell was never formally charged, the information leak resulted in a “trial by media,” which caused personal and professional problems and led to his filing of a number of libel suits. Reno later acknowledged the mistake: “I’m very sorry it happened. I think we owe him an apology. I regret the leak.”

Reno ordered the seizure of a six-year-old Cuban boy, Elián González, in 2000. The boy was removed from the home of his U.S. relatives and returned to his natural father in Cuba – a decision that remains controversial to the present day.

Positively, AG Reno also presided over the successful capture and convictions of domestic terrorists Timothy McVeigh, who bombed the Alfred P. Murrah building in Oklahoma City, and “Unabomber” Theodore Kazinsky, as well as the conviction of the “Montana Freemen,” who were prosecuted following a 12-week standoff.

After leaving the AG’s office, Reno made an unsuccessful run for the Florida governorship.

Although Reno made serious mistakes as Attorney General, she was ultimately recognized for her many achievements. In 2009, she was presented with the American Judicature Society’s Justice Award. AJS vice president Seth Andersen praised Reno for “her commitment to improving our systems of justice and educating Americans about our great common enterprise – to ensure equality under the law.”

She was loved and hated, and remains a controversial figure – but then, that is often the case with people who make history.