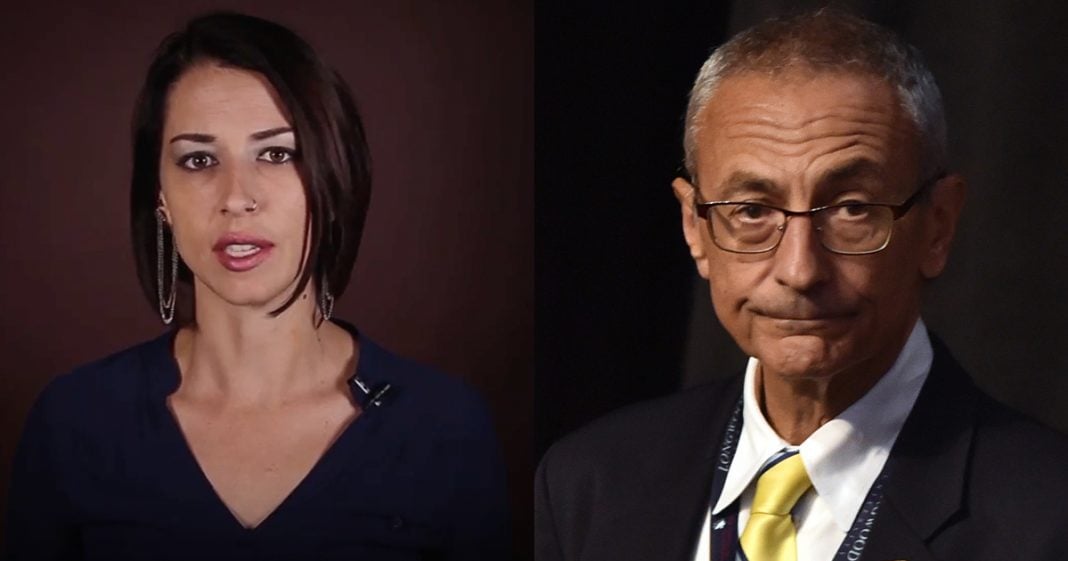 Via The Empire Files:

With the Wikileaks release of thousands of emails belonging to John Podesta, very little is known in US society about Podesta himself. While he’s maintained a low profile, John Podesta is actually considered one of Washington’s biggest players, and one of the most powerful corporate lobbyists in the world.

In this episode of The Empire Files, Abby Martin explores John Podesta’s political rise, his vast network of corporate connections and his think tank “Center for American Progress.” Learn why the Podestas and the Clintons are a match made in ruling class heaven.