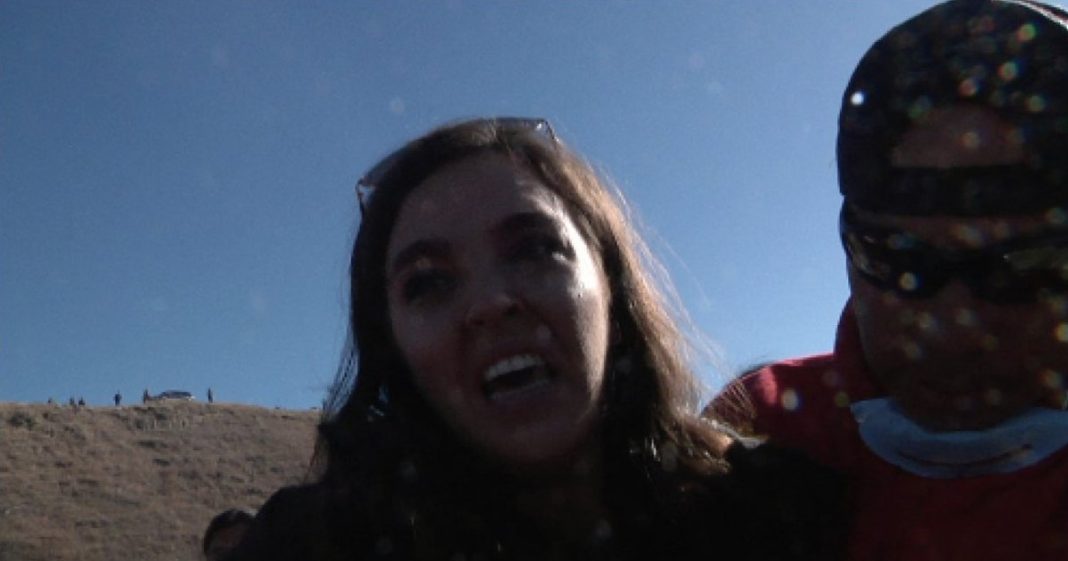 Reporter Erin Schrode was short with a “Less Than Lethal” round while in the middle of a live interview at Standing Rock in North Dakota. She was shot by police apparently for the crime of being a reporter. In this non-comedic update, Lee Camp goes over exactly what happened and what it says about the Dakota Access Pipeline protests that continue to go on.