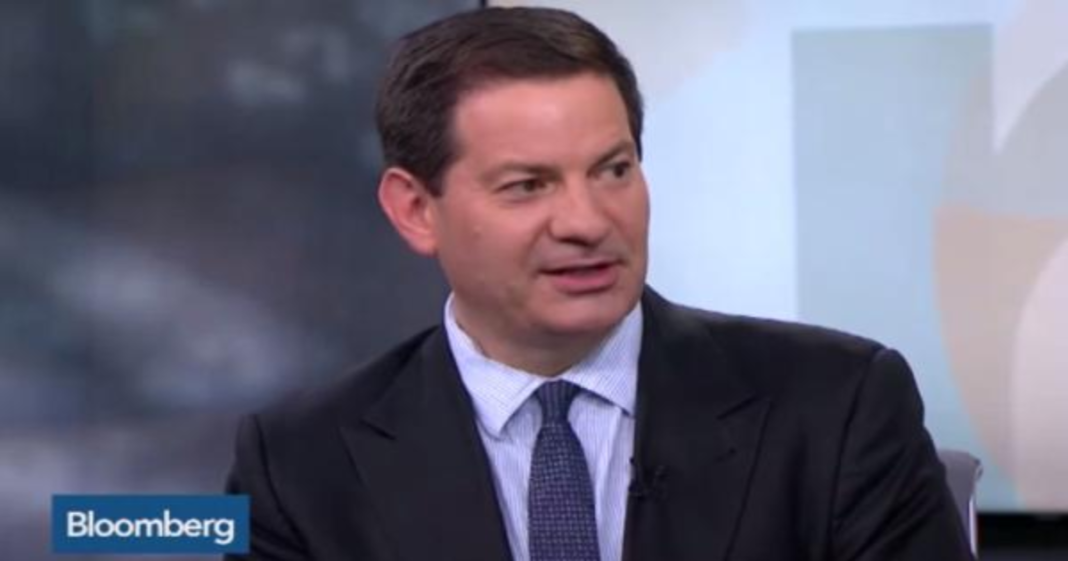 Halperin, who has made a name for himself by remaining strongly sympathetic to and defending of Donald Trump’s campaign, was called out by Williams who suggested that he was acting with some unknown motivation when he continued to mislead his audience about Trump’s performances.

Halperin was only able to look on hopelessly as Williams – who is truly in no position to question journalistic integrity – tore him apart as politely as possible.

“When Donald Trump complains he has not been getting favorable coverage in the MSM, he is not listening to you this cycle. I think you have gone out of your way to find the path, argue for the path, forge the path for him in an argumentative way with your cohosts. Tonight I thought you were interestingly optimistic.”

At this point, Halperin furrows brow, but Williams charges on.

“Where are you getting the path of positivity you laid out on your broadcast?”

Halperin stuttered a response admitting that he knew Clinton was winning by most estimates – not attempting to deny his transparent Trump shilling.

That was excruciating to watch.