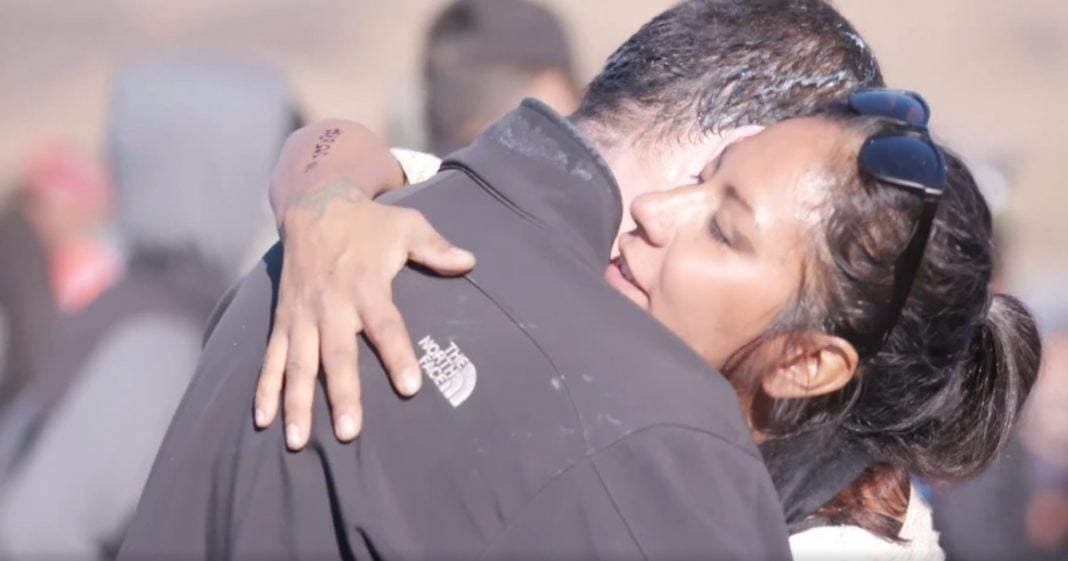 We’ve been hearing a lot about the ongoing protests against the Dakota Access Pipeline, but it has become vitally important at this stage to have progressive watchdogs on the ground at the scene, in order to get a fair representation of what’s happening.

Thankfully, in the last two weeks, progressive media outlets and activists have flocked to the site, witnessing the unconstitutional arrest of activists and water protectors from treaty lands.

The more coverage of these events, the less likely police forces will be in shutting down these activists’ right to demonstration. The more eyes looking intently at these crimes, the more justice may be brought.

The Young Turk‘s Jordan Chariton made his way to the camp this week, and what he witnessed was beyond belief. Speaking with filmmaker Josh Fox, actor and activist Matt McGorry, and many more, Chariton gets a rounded, real picture of what is going on at Standing Rock. 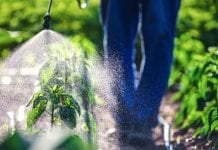