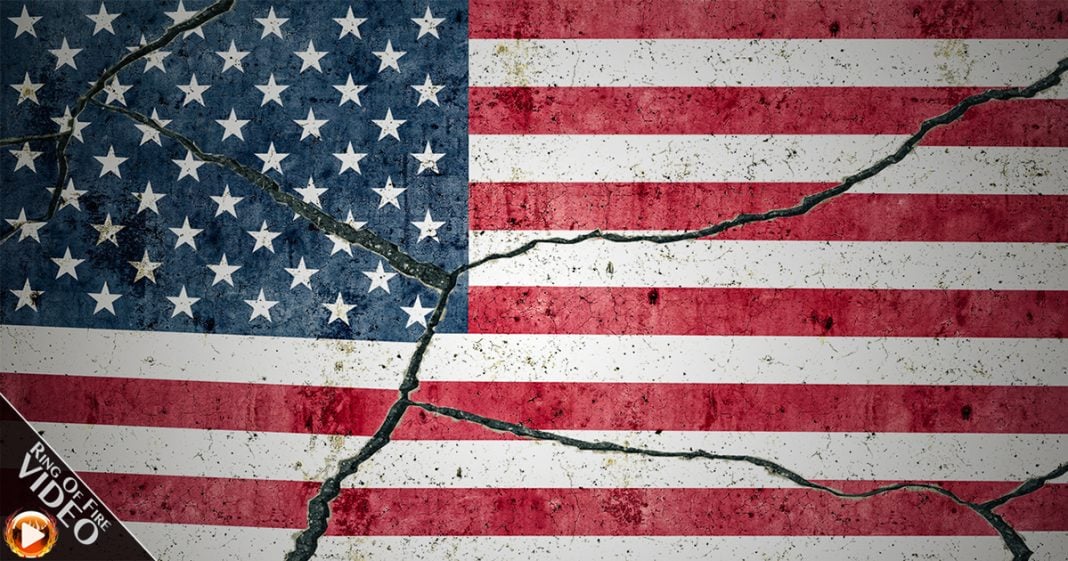 The Associated Press talked with some of the world’s leading risk experts, and they all came to the same conclusion: Donald Trump and Hillary Clinton have completely ignored the real issues facing the American public, and instead they are focusing on exaggerated threats that are incredibly unlikely. The Ring of Fire’s Farron Cousins discusses this.

The associated press spoke with more than twenty risk analyst to decide whether or not the presidential candidates are actually talking about real threats to the United States. As it turns out, no, they’re not. According to this risk analyst, the number one threat to the United States is climate change. You get the same answer from the CIA and the Department of Defense too. Climate change is the number one threat. Donald Trump thinks it’s a hoax. Hillary Clinton mentions climate change in passing every now and then, but there’s been no real discussion about how to move this country forward in addressing climate change, according to this risk analyst.

Back to the issue of climate change, there have been more climate and severe weather related deaths in the United States since September 10, 2001 than there have been deaths due to terrorism and that includes the attacks on 9/11. Over eight thousand people have died in the united states due to extreme weather events in the last fifteen years. Meanwhile, less than four thousand have died from terrorism on US soil.

It’s a shame that we have hit this point and American politics when both the democrat and republican are playing off our fears. Irrational fears. Fears that will almost never come to fruition and it’s not because of what Donald Trump or Hillary Clinton do as president, it’s because it’s just that unlikely.

The corporate media bares a little bit of this blame because ABC, NBC, and CBS have devoted a grand total combined of thirty two minutes to talk about issues during this last year. Thirty two minutes combined. Most of that, seventeen minutes was on terrorism. Seven minutes was on foreign policy. That remaining eight minutes is what they spent combined on climate change, healthcare, immigration, and everything else that should be important to American voters. The media is to blame, the politicians are to blame, but when you look at the numbers, there is no other way to say it, climate change is deadlier and a bigger threat to the way of life in America than terrorism.