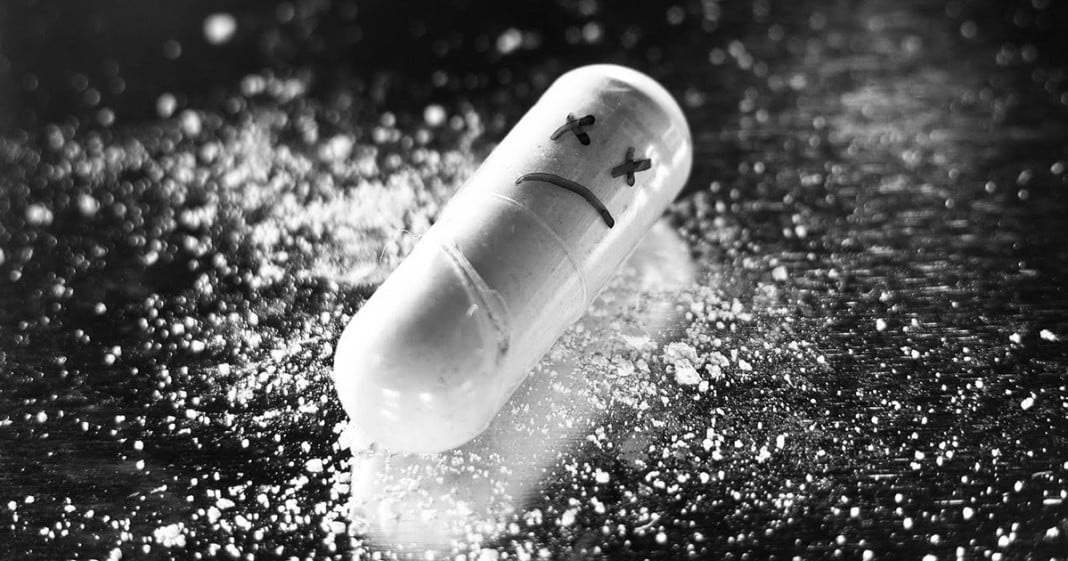 While the judiciary is attempting to hold Big Pharma accountable for the epidemic of opioid abuse across the U.S., that epidemic is growing worse – and tragically, it’s growing fastest among children and adolescents.

This shocking news was recently published in Journal of the American Medical Association Pediatrics. It was based on a study carried out at the Yale School of Medicine, which analyzed data from the Kid’s Inpatient Database recorded between 1997 and 2012.

During that time, researchers found over 13,000 cases of children and young people from 1 to 19 years of age who had been admitted to hospitals for prescription opioid overdoses – 176 of which were fatal. What was most alarming was the upward trend during that time period. For toddlers (under age 4), the rate more than doubled, while the rate for older teens (15-19 years of age) went up by over 160 percent.

The cause of the poisonings were different for each group. Among young children, the overdoses were accidental due to parents’ failure in keeping the prescriptions out of their children’s hands. However, among teenagers, opioid painkillers were either used for recreational purposes, or in suicide attempts. Most often, the specific drugs used were Oxycontin, Percoset and Vicodin.

Researchers found that by 2012, 47% of those admitted to hospitals for opioid poisoning were boys – and the majority of them (74%) were white.

Whoever the victims are and whatever their intent, opioid overdoses are now the leading cause of accidental death in the U.S. according to epidemiologist Dr. Julie Gaither, who headed up the research. The reason: an explosion in the number of prescriptions being written for these drugs.

In 2012 alone, there were over 260 million prescriptions written for U.S. patients (for comparison, the total population of the country that year was 314 million). Dr. Gaither points out that “we now have opioids in millions of American homes, and children and teens are exposed to them more frequently.”

Dr. Pena, who directs research at the emergency department of Miami’s Nicklaus Children’s Hospital, adds that any improperly stored medications are “toddler-friendly…they’re going to put it in their mouths.” They also present a temptation to teens who suffer from depression or are seeking a way to get high.

Pena says that when physicians prescribe opioid painkillers to their adult patients, they need to know if those adults have children in the home and make certain there is a safety plan to keep them from getting their hands on the drugs. Sarah Clark, who helps run the C.S. Mott Children’s Hospital Children’s Poll, says disposing of old and expired prescriptions is also part of the problem.

“Oftentimes, parents are not told what to do with leftover medication, and that means it is left sitting around your house where your kids can find them,”

In fact, that poll recently found that almost half of adult patients had leftover opioid prescriptions lying around the home.

What are the solutions? One is to switch patients to non-narcotic painkillers whenever possible. The number of prescriptions written for opioids has gotten out of control, thanks in large part to Big Pharma’s aggressive marketing campaigns. Psychiatrist Dr. Richard Rosenthal of Mount Sinai Hospital says, “Doctors should only prescribe what is necessary to take care of short-term acute pain…[a patient] …should not take home more pills than needed.” Patients also need to be counseled on how to dispose of leftover pills once they have finished.

It’s an issue that requires greater vigilance on the part of doctors as well as patients. Otherwise, these tragedies will continue.