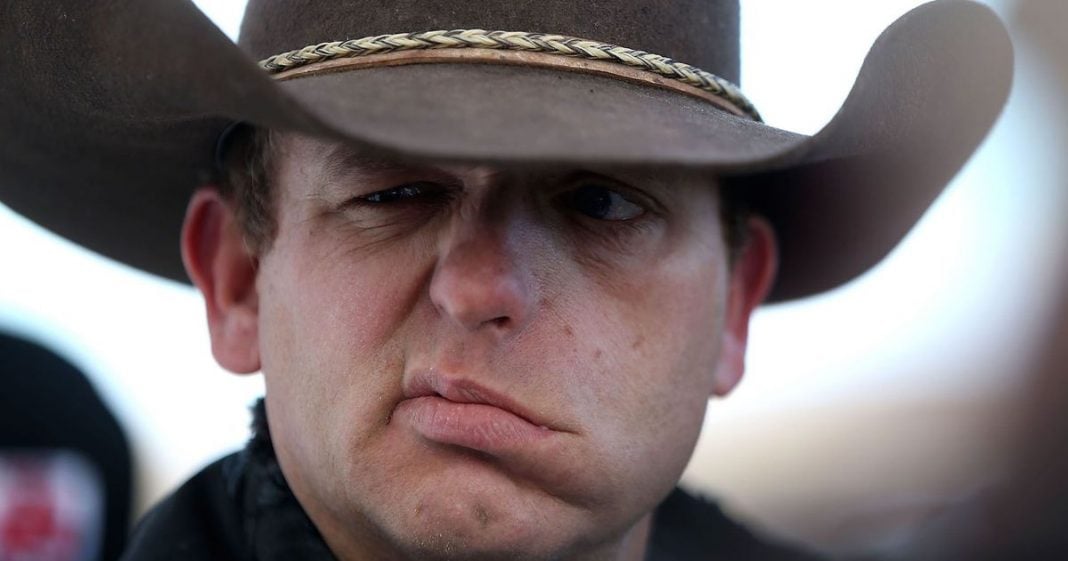 Though both Bundy brothers remain in police custody, awaiting a trial for their crimes from 2014 in Nevada, the brothers have made it clear that their acquittal in the first trial hasn’t taught them a damn thing.

This is what happens when bad people get away with their crimes.

44-year-old Ryan Bundy, the eldest, told the Washington Post that he and his rebel crew have already plotted their next terrorist plot, this time in an effort to stop the federal government from protecting more land.

“Read the Declaration of Independence. It says right there that if the government becomes abusive, it’s our right and our duty to abolish that government. If the government won’t restrain itself, whatever happens is their own fault.”

So what abusive act is the government plotting now? Thanks to efforts by Senate Minority Leader Harry Reid, President Obama may designate an area called the Golden Butte as federally protected lands, making it less accessible to ranchers like the Bundys.

The Bundys and others like them feel that when the government protects federal land, they are taking it from American citizens – like themselves. To these numbskulls, environmental protection is akin to tyranny, and they are willing to fight to the death for the right to graze their cattle on land meant for a higher purpose.

Luckily, the boys are still in jail, but it is clear that acquitting them of their clearly criminal actions in Oregon only emboldened them to step up once again.