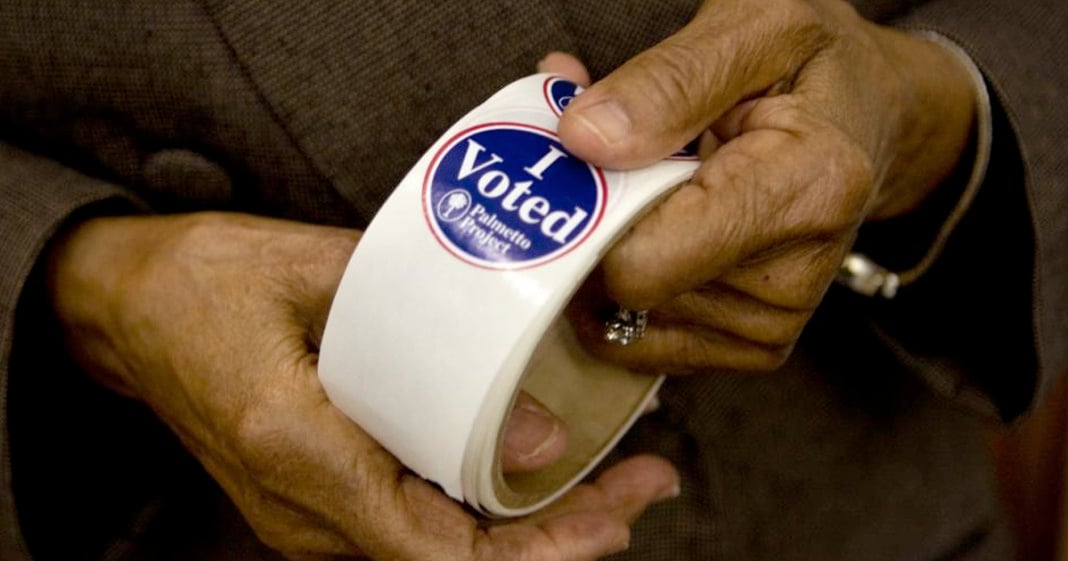 A young Tennessee man had been waiting eagerly to vote in a presidential election for as long as he could remember, and when he found himself destined for a courtroom and a long prison stay, he asked the judge presiding over his case if he could go vote before pleading guilty to a felony.

“I’ve been wanting to vote all my life,” said Reginald Albright, who turned 20 this year.

Albright’s lawyer was touched by the young man’s request to exercise his rights for the first and last time, and as no one objected, Albright was able to leave with his disabled mother and vote at the nearest polling location.

Albright is set to plead guilty to attempted robbery charges. He admitted to conspiring to rob a CVS drugstore in Memphis in 2015. The robbery fell through, but Albright was discovered sitting in a car at the scene of the crime and takes full responsibility for his actions.

Tennessee is one of many states in the nation which bar convicted felons and ex-felons from voting in elections. Though voting is a constitutional right afforded to all Americans, many states have decided that committing a felony means that you are no longer afforded the right to vote.

Albright had no previous criminal record. Now he faces up to 20 years in prison and will likely never again be able to vote.

Nevertheless, Abright is not bitter about his loss of rights and remains grateful for the one chance he got. He also remains hopeful that he may one day have his rights restored.

“It made me feel good to vote, to do this one time before it was taken away from me. Maybe I’ll get another chance.”