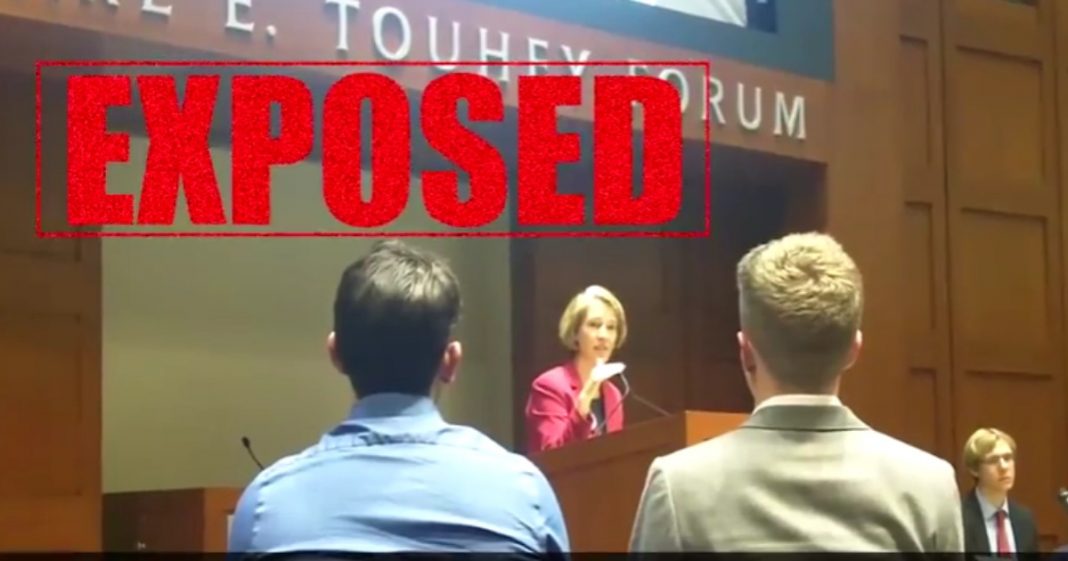 Likely the most promising Berniecrat running for office currently is progressive congressional candidate Zephyr Teachout. Thanks to her grassroots support and far-left agenda, Teachout has been the victim of quite a bit of SuperPAC attention.

One way that an unnamed SuperPAC has been trying to intimidate Teachout has been to follow her around nearly constantly in public, videoing her every word and move. Luckily for Teachout, while many other politicians have been victims of hot mic moments and leaks in the 2016 election season, the man who followed her around daily wasn’t able to uncover much scandal.

In fact, what the SuperPAC’s not-so-secret filming of the congressional candidate discovered is that she is out and about everywhere, seeking to learn from her future constituents and working to win their votes.

The footage was so squeaky clean that Teachout even elected to use the clips as a de-facto campaign ad for her congressional race. The short clip features a moment when the man behind the camera tries to goad Teachout into a conflict – you didn’t hear about that one in the headlines because Teachout didn’t take the bait.