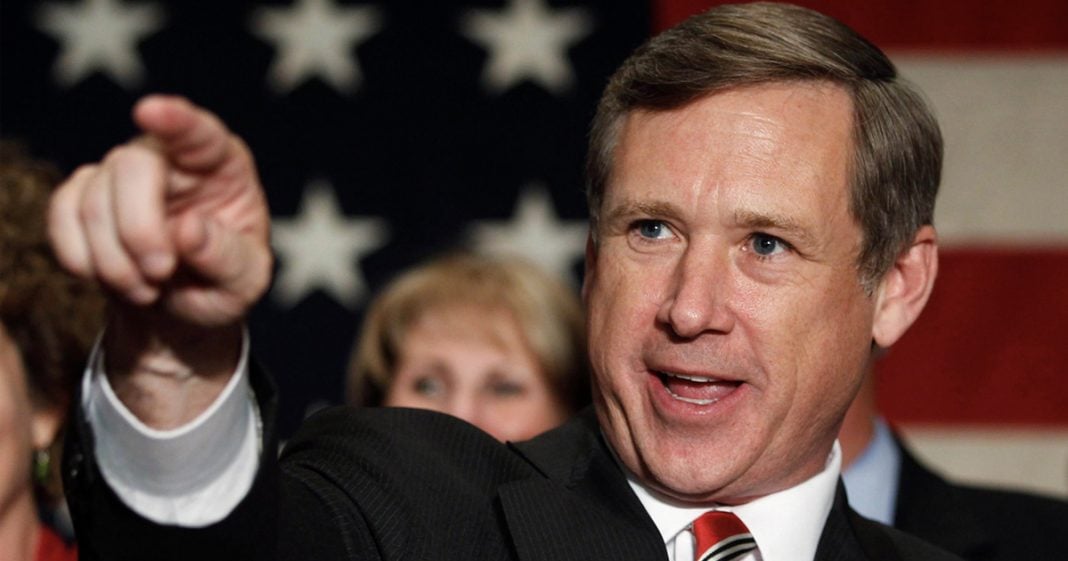 In this Majority Report clip, Sen. Mark Kirk (R-Ill.) makes a snappy retort about his opponent’s claims of lengthy American heritage during a debate with Rep. Tammy Duckworth (D-Ill.). Duckworth, who is polling strongly to win the race, is of mixed racial descent; her father was an American Marine and her mother is a Chinese immigrant.