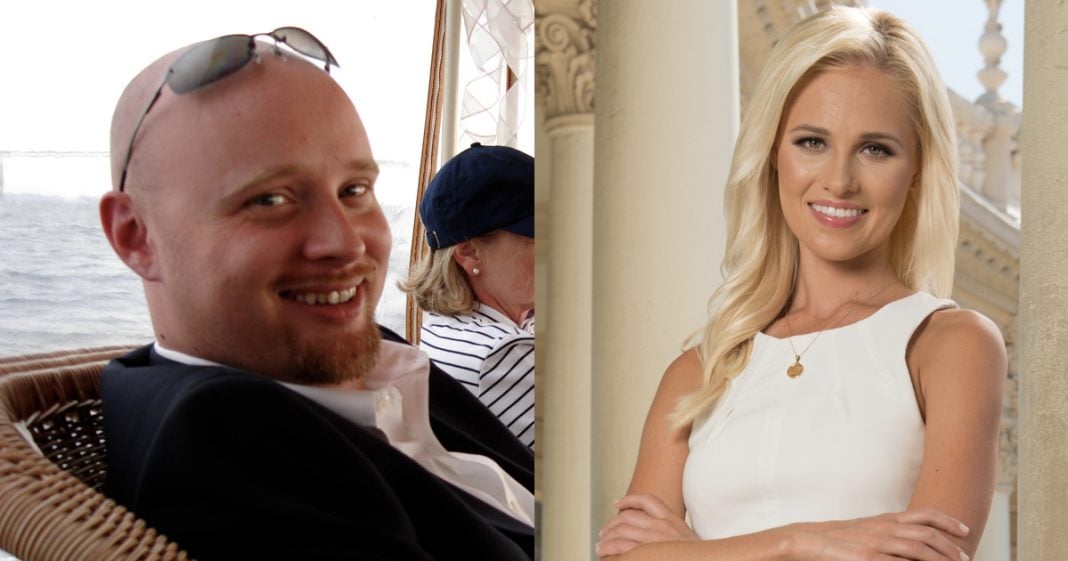 Michael Brooks is filling in for Sam Seder today. In this clip, Ben Howe, a RedState columnist and conservative activist who enjoys the distinction of owning up to—in print—his part in ignoring the elements of the Republican party he knew were there that have created the Trump presidential candidacy, appears on Tomi Lahren’s show on The Blaze. Tomi Lahren enjoys the distinction of being racist and horrible on camera.