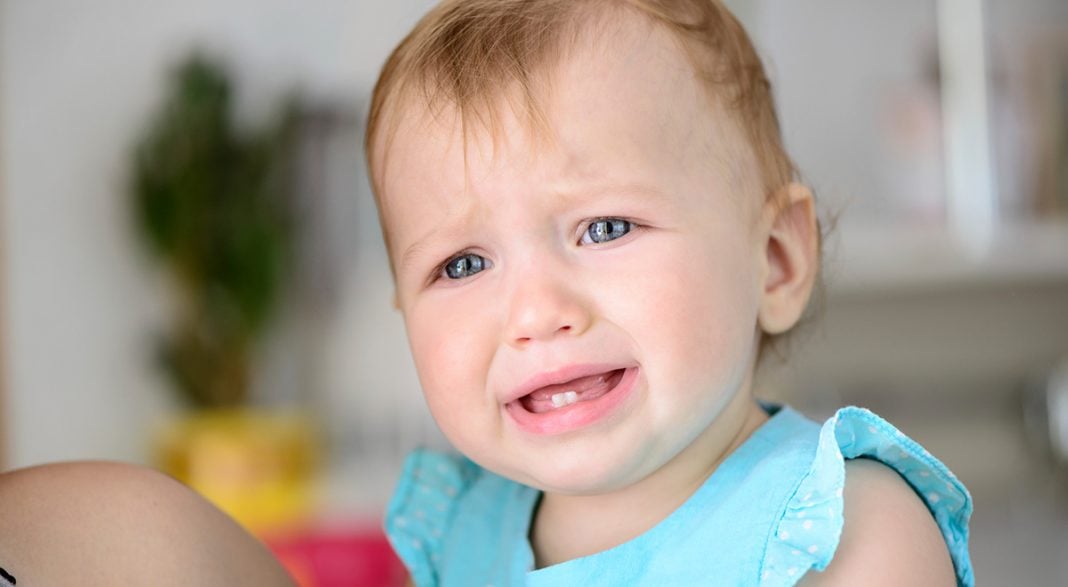 Given Big Pharma’s track record, it’s understandable why increasing numbers of people are turning to “natural” cures. However, these products, such as Hyland’s Baby Orajel Naturals and Baby Teething Tablets, can be just as harmful – as many parents now filing lawsuits against the company are discovering. For at least ten infants, that product might have proved fatal.

Hyland’s products have been around for over a century, intended to provide relief to infants when their teeth start coming in. The company touts this treatment as “homeopathic,” making “nights bearable, days livable, and truly make the teething years way more groovy,” according to the company website.

However, this product might be causing infants to experience seizures, respiratory problems, fatigue and muscle weakness, constipation and agitation. According to the Food & Drug Administration, there have been more than 400 adverse events associated with the use of homeopathic teething products – including ten potential deaths. While the FDA reports that “the relationship of these deaths to the homeopathic teething products has not yet been determined,” there is an ongoing investigation.

With all the press recently about harmful prescription drugs, a growing number of consumers are turning to herbal substances and homeopathic treatments such as Hyland’s. What consumers don’t often realize is that so-called “natural” treatments contain the same ingredients as Big Pharma’s prescription medications. The difference is that while prescription drugs usually have concentrated amounts of a single plant ingredient or chemical, herbal supplements and homeopathic treatments contain several compounds from the plant used. However, they can still have the same interactions and harmful side effects if not used judiciously.

The “natural” ingredients in Hyland’s teething products include a form of calcium phosphate for teeth formation; chamomile, which provides a calming effect; coffea cruda in order to promote sleep, and belladonna – more commonly known as deadly nightshade. That last ingredient was historically used to make poisonous arrows, and was often found in the apothecaries of poisoners such as the infamous Lucretia Borgia. Used in small amounts under the supervision of a trained physician, belladonna is an effective sedative, and is used to treat asthma, whooping cough, hay fever, and even the symptoms of Parkinson’s disease. However, it is so toxic that even a small amount can be fatal – especially to children.

While Hyland’s has agreed to stop supplying U.S. drugstores with the product, the company has refused to issue a recall. A company spokesperson issued the following statement:

“Hyland’s has not been made aware of any data that supports the claims in the warning against our teething tablets and gels. Our understanding is that the Food and Drug Administration’s investigation of these products is still ongoing. The fact is that we have not been made aware of any medical or statistical evidence to support a causal link between homeopathic teething tablets and adverse outcomes at this point. We continue to request any available information and statistics from the FDA.”

The decision to stop selling the product in the U.S. was made in light of the recent FDA warning, but Hyland’s continues to stand by its products, calling the information “burdensome” and confusing, limiting parents’ choices of teething treatments.