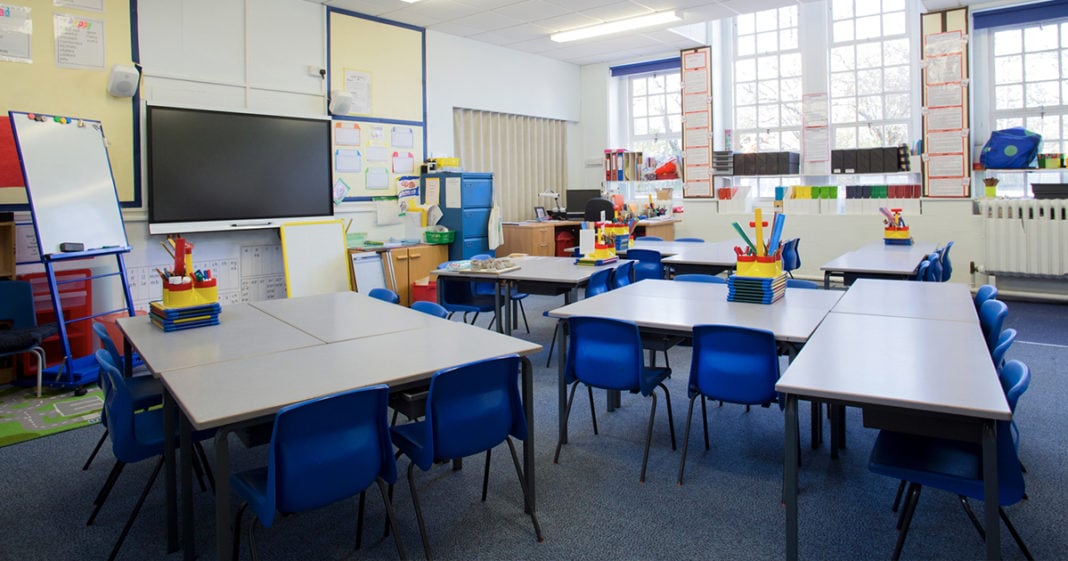 A clearly unhinged teacher is the subject of an ACLU letter of complaint after a Muslim student alleged that she had repeatedly made violent, Islamophobic remarks toward him.

The ACLU issued their letters of complaint to the U.S. DOJ as well as the Department of Education. In the letters, the organization alleges that a sixth grade teacher working at the Academy of Excellence in Phoenix, Arizona had repeatedly acted in a discriminatory way toward a young Muslim student, calling him a terrorist and hoping for his deportation.

The young boy, his identity kept private due to this age, said that the teacher had repeatedly called him a terrorist and hoped for the election of Donald Trump because, “He’s going to deport all you Muslims.”

When the boy raised his hand in class to answer a question, the teacher said,

“All you Muslims think you are so smart.”

Another time, the teacher reportedly showed the students a video of 9/11, pointed to the image of one of the terrorists involved, and told the boy “That’s going to be you.”

The boy’s fellow students took direction from the teacher’s unkind words and began to taunt him outside of class and on the school bus.

Though the boy’s mother has complained about the teacher’s behavior to the school, the school’s director sided with the teacher and said she had done nothing wrong. Eventually, the boy was accused of opening the emergency window on a school bus and was subsequently expelled from the school along with his younger sister.