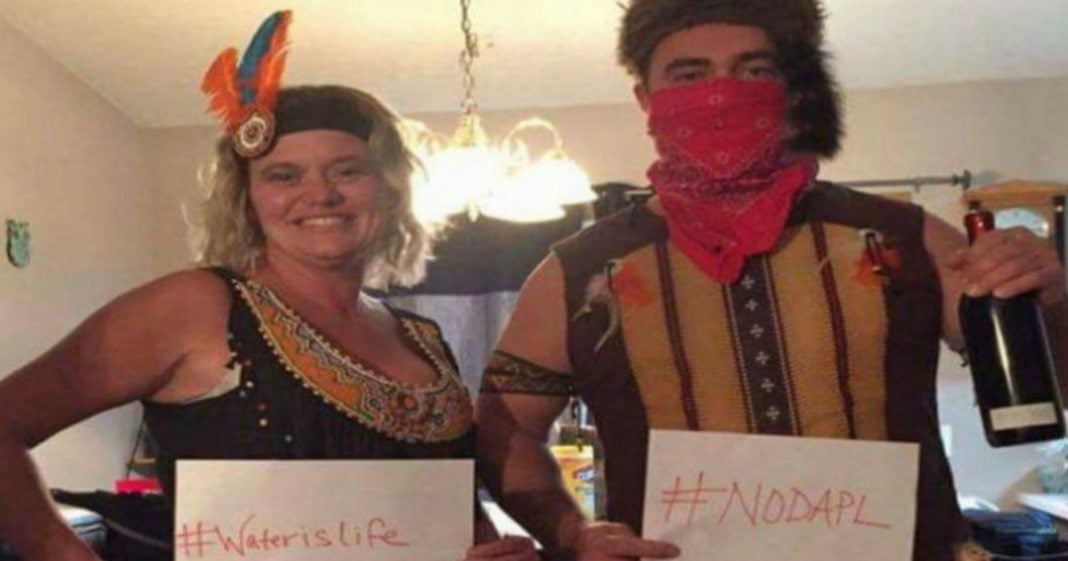 Every Halloween, we have these same conversations.

Yes, that Geisha costume you paid $100 for is insensitive. Yes, wearing a giant handlebar mustache, sombrero, and a brightly patterned blanket as a “Mexican” is pretty offensive. Yes, wearing blackface does make you a racist, even if you’re pretending to be Bill Cosby.

(Seriously, guys, it’s 2016 – don’t we all know by now that blackface is about the dumbest thing one could do? People have lost their jobs, been kicked out of school, and worse for this stupid action.)

But this year, we have to add a whole new layer to the discussion with the ongoing Standing Rock protests over the building of an environmentally damaging oil pipeline through treaty lands. Now, instead of the normal culturally insensitive Indian costumes, we have white Americans the country over trying to be “woke” – but failing miserably.

No, folks, your Tiger Lily costume isn’t more ok if you add a sign with a handwritten “#NoDAPL” to it. And your feathered headdress isn’t acceptable because you misspelled “Water Protector.”

Hundreds of protesters in North Dakota are being abused and arrested fighting for a cause they believe in. You may be having a bit of fun, but you are mocking a very real and legitimate cause – and the suffering of the people who are trying to protect your water.

We shouldn’t have to say these things, and yet here we are. 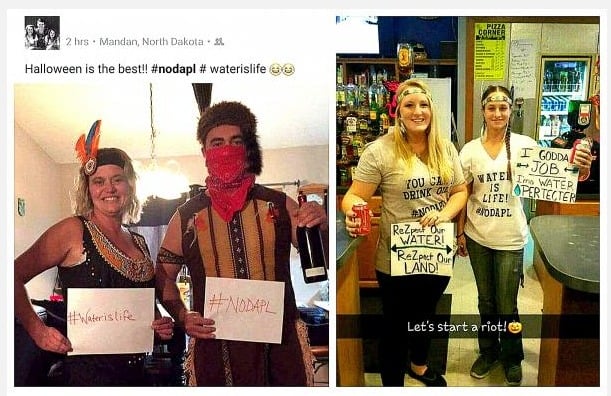 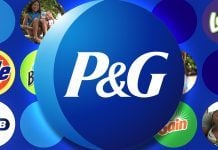 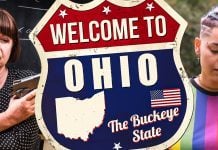