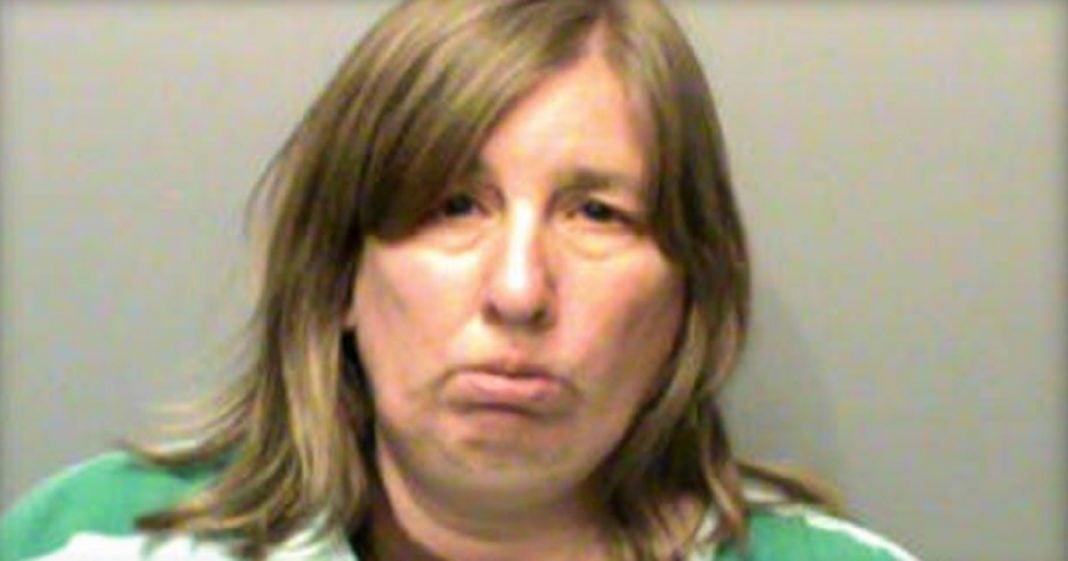 Donald Trump and the Republican party love to piss and moan about the possibility of voter fraud at the polls, but on Thursday, a woman was caught trying to commit voter fraud in Des Moines, Iowa – and she is a Republican!

Rote claimed that she voted twice because “the polls are rigged” – seriously.

Rote was one of three that the auditor turned over to police. The auditor, Jamie Fitzgerald said that that Rote’s actions are an extremely rare occurrence. In fact, it is the first time in 12 years that Fitzgerald recalls having to report potential voter fraud.

Rote was booked and held in jail on a low $5,000 bond, but she was released on Friday and awaits her next court appearance on November 7.