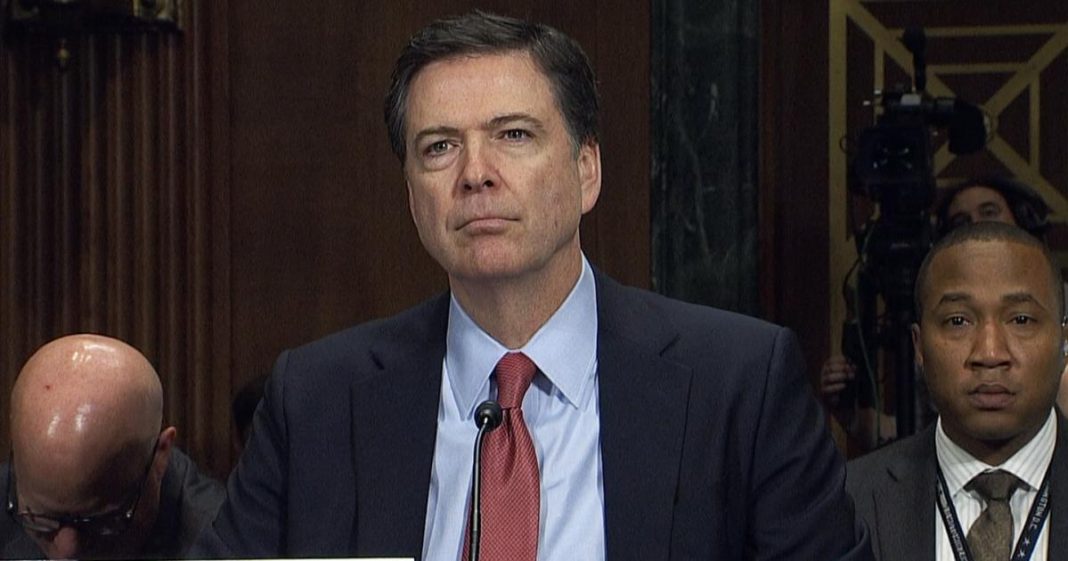 Since the initial shock of a new Clinton email announcement wore off, many have turned their anger and frustration from Clinton to FBI Director James Comey. Many consider Comey’s announcement to be downright irresponsible, based on its timing and the language that was used.

On Friday afternoon, Comey announced that the FBI had uncovered additional emails which may or may not have been pertinent to Clinton’s private server investigation. Though a ruling had already been handed down on Clinton’s case, the investigation was never truly closed.

Initial speculation began, in part due to the imprecise nature of Comey’s letter. In the letter he wrote to Congress, he seemed intentionally vague in describing what had been discovered. As the hours rolled by, we found that the emails were not from Clinton’s server, had not been sent by Clinton, had not been sent to Clinton, and may not have really involved Clinton at all.

Meanwhile, corporate media ran with headlines about Clinton’s investigation being re-opened, startling many, and bringing joy to many others.

Now that the dust is settling, it is becoming clear that Comey’s announcement was not necessary nor appropriate, merely politically opportunistic.

Reportedly Attorney General Loretta Lynch asked that Comey not make a public announcement about the new discovery until the FBI had had a chance to review the materials. Lynch’s recommendation falls in line with regular FBI practice.

In response to this growing narrative, many are calling for the resignation of Comey. The Democratic Coalition Against Trump has already lodged a complaint with the FBI saying that Comey is directly attempting to interfere with election results.

The goings-ons of the FBI have no business being at the center of the final week of a presidential race. Comey knew this, but made his big announcement anyway.

You can read more about the argument for Comey’s resignation at CNN.