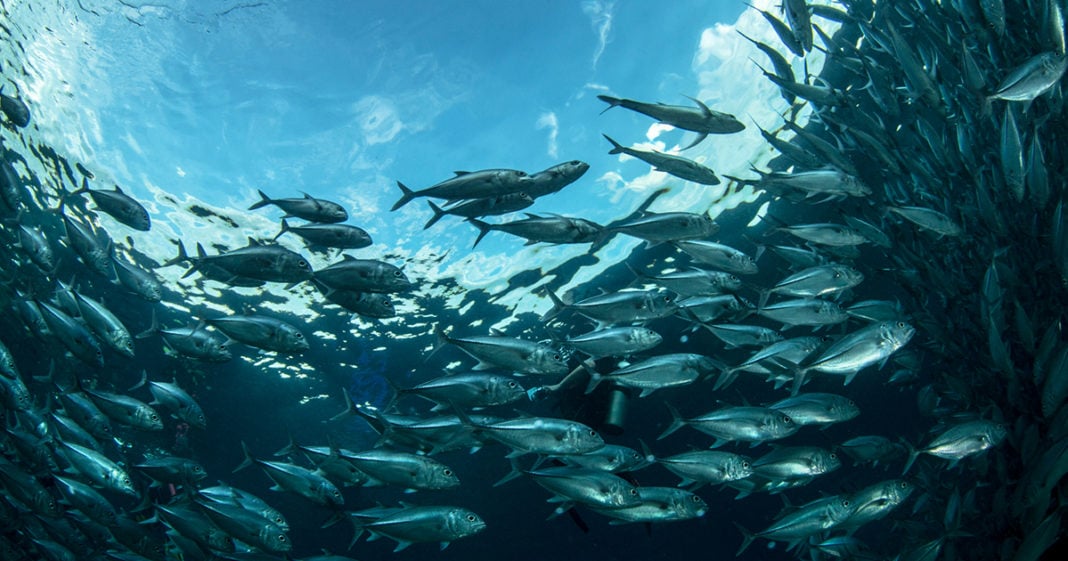 Though we still have a mountain of change to climb before us, 2016 has been the year that a large part of the world has finally come together to acknowledge climate change and make a plan to save the planet. One of the most recent achievements toward this goal has been the uniting of 25 governments to establish the world’s largest marine reserve.

The reserve is now located off of the coast of Antarctica and covers 600,000 square miles. The area will be protected from commercial fishing for the next 35 years, giving the species in these waters ample time to return their populations to sustainable numbers.

The area is home to over 10,000 species of plants and animals, all enclosed in a water mass twice the size of Texas.

The Commission for the Conservation of Antarctic Marine Living Resources, an international consortium of governments, arrived at a unanimous consensus on Thursday to preserve the area.

The protection of ocean populations is an issue that many don’t notice as it seems so alien and far away from the concerns of land-dwelling humans. Nevertheless, the impact of commercial fishing on the globe’s waters has had a devastating effect, and if more actions like this one are not taken, we may see the extinction of several vital fish species.

We’ve got a long way to go, but this is an encouraging step.