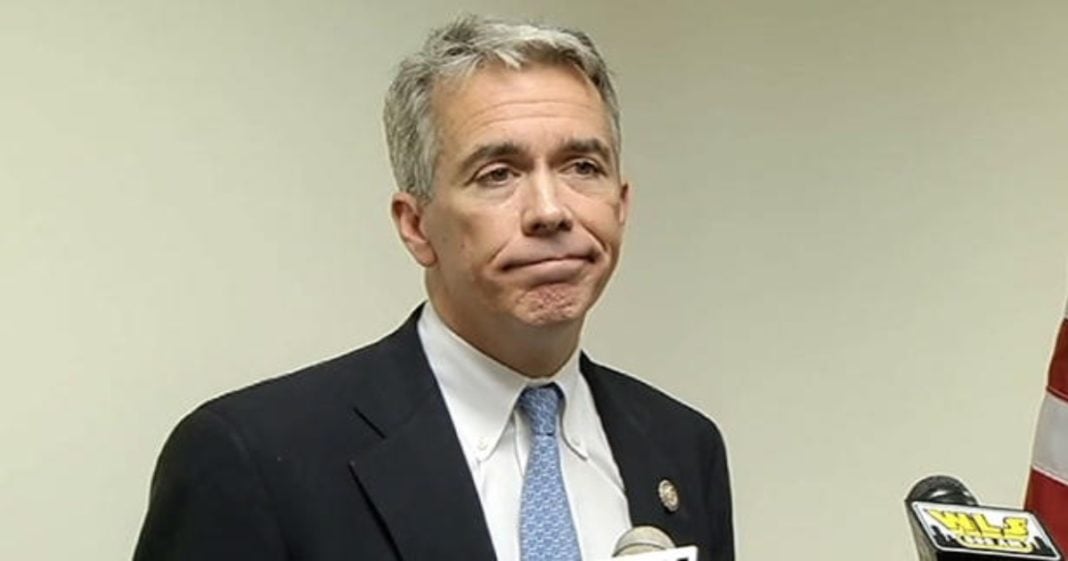 Earlier this week, former Republican lawmaker Joe Walsh stunned Twitter when he posted an ominous, threatening message on his account.

On November 9th, if Trump loses, I’m grabbing my musket.

Many responded in outrage and even fear that Walsh, who represents the worst of Trump’s supporters, would make such an outright threatening statement.

When asked for follow-up, Walsh replied that he actually didn’t think a musket would be that effective, but that it was time that the right engaged in some “civil disobedience.”

Walsh appeared two days later on CNN’s “New Day” to discuss his comments, and Cuomo did not give him an easy time.

“Words matter, context matters. You say, ‘This is now war, watch out Obama, watch out Black Lives Matter punks, real America’s coming after you.’ You only take this one way — you take it provocatively. Trump is the master of this, and you have to now argue whether that’s a good thing or a bad thing. You tell me why it’s good.”

Former Rep. Joe Walsh: When I said grab your musket if Trump loses, I meant we need “to defend our freedom” https://t.co/lgJho3xleM