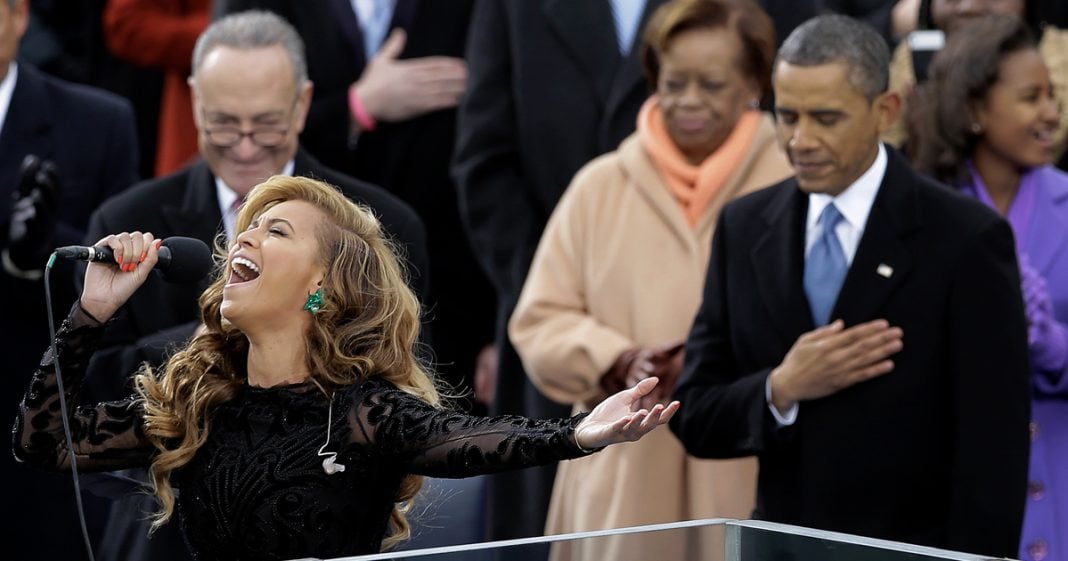 In this Majority Report clip, conservative radio host Michael Savage explains the logic behind claiming that Obama has ushered in the destruction of Western civilization through the use of one Beyoncé Knowles. This clip comes with bonus material including Michael Savage’s inability to say Beyoncé’s name and his censored reading of a few lines of her lyrics. Also he wants to start a race war toward the end I think.