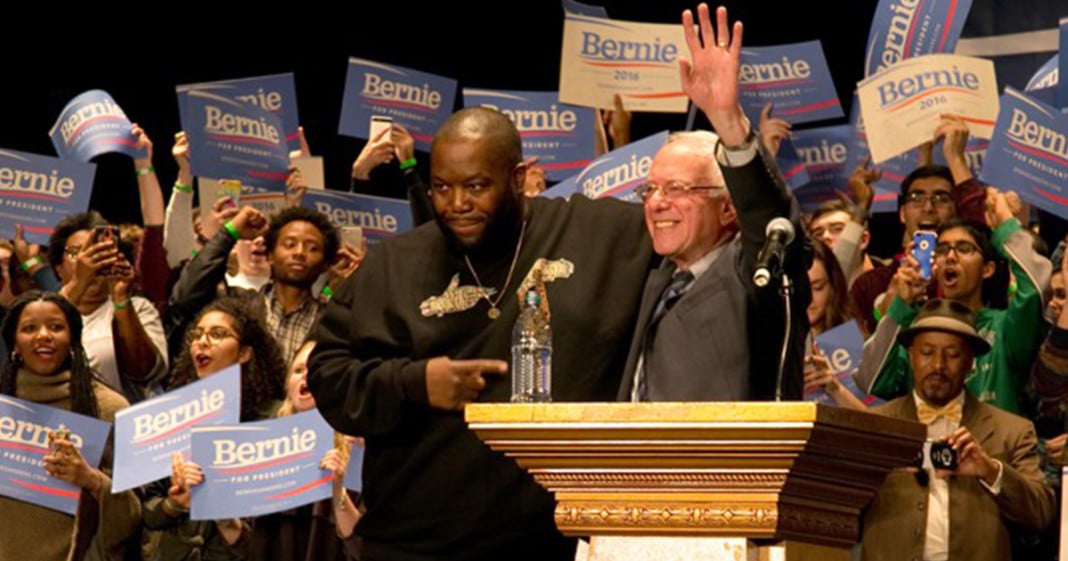 Rap artist and activist Killer Mike revealed this week that he was going to use the leaked Podesta emails for his own humorous benefit by printing t-shirts with an email referencing himself.

Among the thousands of leaked emails, Killer Mike found one that referenced him during the time that he was campaigning for Senator Bernie Sanders.

“I guess Killer Mike didn’t get the message.”

While it’s not clear what exactly the “message” is, Mike’s interpretation is pretty great. He posted this on his Instagram profile:

Killer Mike was an unlikely ally of Bernie Sanders during the Democratic primary, but the wordsmith served as one of Sanders’ most effective surrogates, especially when it came to invigorating the African American community to embrace the Democratic Socialist.

Now, Killer Mike has stepped away from the political spotlight, but not before making these great shirts.